By Jordyn Armstrong on February 12, 2014@jordynhannah95 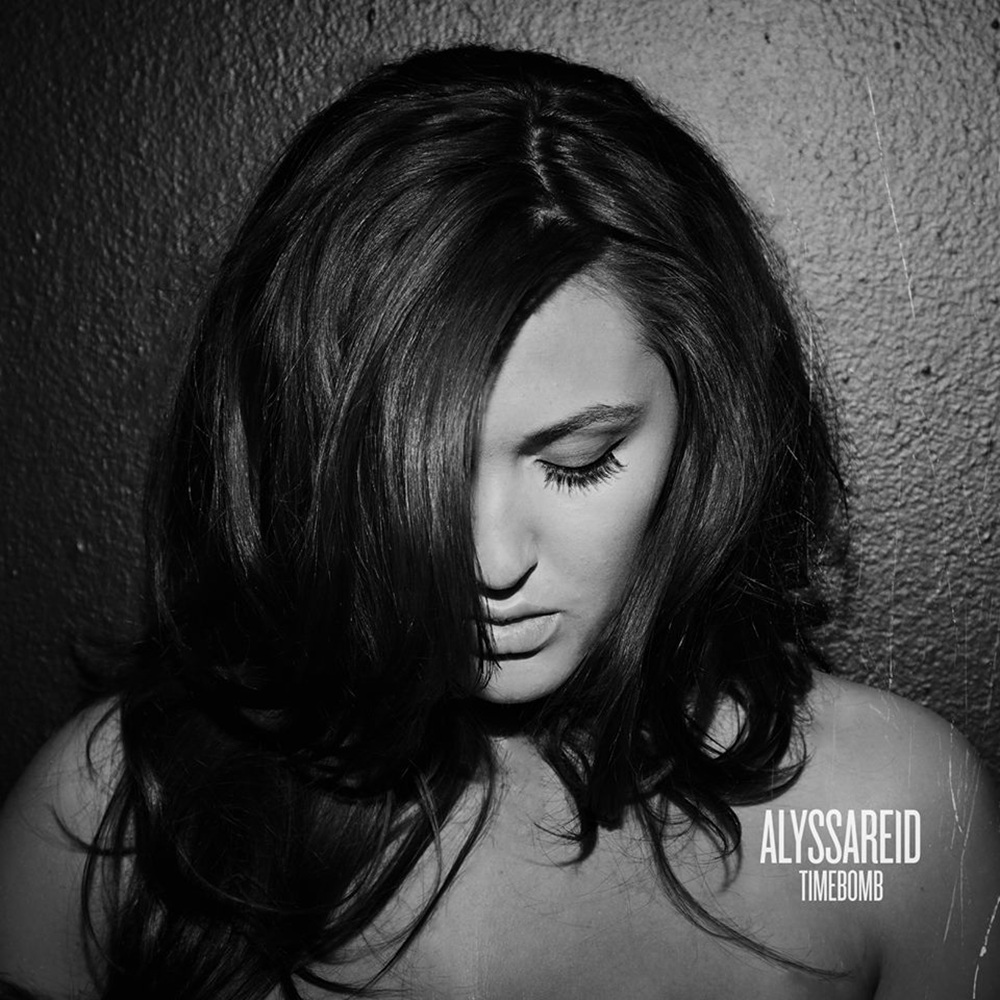 Alyssa Reid is a talented young lady from Edmonton, Alberta. After making it into the final 6 of The Next Star at the age of 15, she has risen to fame with singles such as “If You Are” in 2010, and “Alone Again” (ft. P. Reign) in 2011. Now Alyssa is back with her new album Time Bomb, featuring her newest hit single “Satisfaction Guaranteed”. Time Bomb was released February 11, 2014.

Time Bomb features eleven tracks, in addition an intro and an interlude. Some of my favourites on it are the songs “Hurricane” , “Gravity” and “Last Chance” with features JRDN. Their voices are a great match for each other, making it a perfect duet. Definitely one of my personal favourites from the album.

This album has many great songs to dance to with the upbeat vibes. It also has great slower ballads, “Last Chance” including, in addition to another great song called “Time Bomb”. The lyrics in each of these songs are amazingly written. One of my favourites comes from the song “Let It All Go” that goes “You had me floating through the sky, I was light as a feather. But it’s easier for you to fall apart than stay together. It was good but it’s gone. When you were here it was better.” This song is definitely one that someone could relate to

All together, I think this album is really good. Alyssa Reid sticks to her same roots as her first album, but definitely shows a growth as an artist as her music matures.