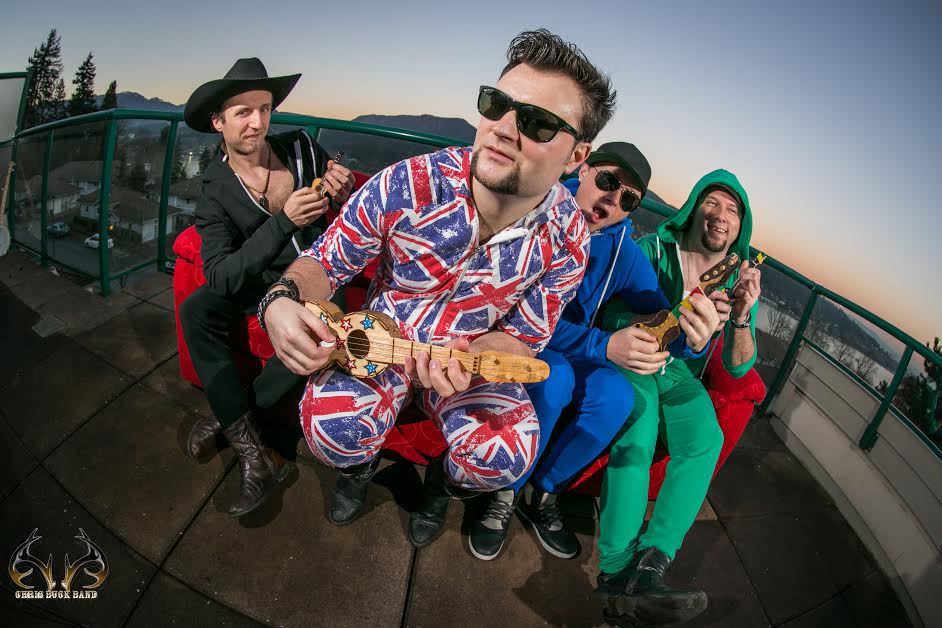 Be sure to follow Chris Buck Band on social media so you don’t miss any of their upcoming news and shows:

CB: Singing the Backstreet Boys with my neighbour (sad but true)

CB: I feel certain situations that I’ve been through or something as simple as a catchy phrase.

CB: That’s a toss up between Bob Marley and Johnny Cash ( Both unique in their own way but both thought outside the box)

CB: Keith Urban, a lot of artists can sing but this man can put on a show

CB:I would say I wish it would be more about the song rather then the artist who sings the song.

CB:Absolutely, most important! Your fans are the ones that buy the tickets

CB:My music is a combination of Reggae/Country for the most part. Our album will be out in February and just got back from Cuba from shooting our first music video for  “Caribbean Dream”

CB:Always have my shirt off

CB: Steel Panther(actually I made that dream come true)

CB: I’ve done tons of travelling around Canada and the world but I would have to say hmmmmmmmm

CB:Large Arena’s, I got way to much energy

CB: First off I know for a fact you will really enjoy my album coming out. It took me 3 years to finish and there are no filler’s. Second thank you to my crazy fans who always come out and have gotten a chance to know me and by  telling me how someway I have effected their lives in a positive way