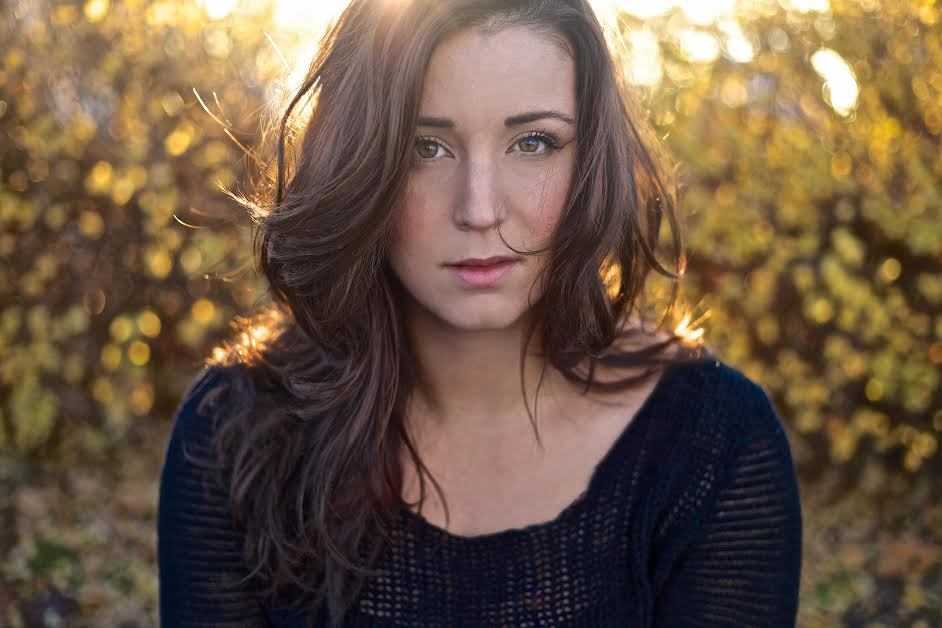 Robyn Dell’Unto is a singer/songwriter from Toronto, Ont. Robyn’s sophomore album ‘Little Lines’ is set to release on January 28th. Her album is available her:https://itunes.apple.com/ca/album/little-lines/id795370039 And you can read the review that Amanda Hather did here: http://canadianbeats.wordpress.com/2014/01/28/review-robyn-dellunto/

Keep reading to find out more about Robyn Dell’Unto!

RD: Oh wow. There are so so many. I grew up on Alanis and Jann Arden. I had these toys called ‘Littlest Pet Shop’ and I named one of the cats Jann and she would sing ‘Could I Be Your Girl’ to all the other ones. In terms of current stuff, there is so much it’s hard to say. I’m a huge fan of Donovan Woods. And Purity Ring.  And Rose Cousins. And Dragonette. And a million other things. Colin Munroe. I’m still deeply obsessed with his mixtape from 2008.

RD: When I first started out I’d do everything in my power to snag opening slots for the girls I admired, like Basia Bulat, Jill Barber, Jenn Grant, Melissa McClelland….There are a million great bills I could invent right now but those ladies will always be apples of my eye.

RD: It wasn’t a conscious decision. I sort of just couldn’t stop doing it, and eventually I started making decisions that enabled me to make a living in this weird industry. My first dream was to be a writer (of books) and live on a ranch with my husband, who would look like Richard Gere. I look like Julia Roberts in this scenario. I’m still shooting for that.

How old were you when you started with music?

RD: I was 9 when I started playing guitar. I played classical guitar. I used a footstool, filed my nails a lot and went to these kiddie competitions that I took quite seriously. It was pretty nerdy. I don’t know when I started singing, maybe 10, but I was big-time shy about it until I was into high school.

RD: I generally hear combinations of the words “folk,” “pop,” “acoustic,” “indie,” “alt-country” and “top model.” My albums are never recorded with the same players, there’s no steady band or anything. I love pop music, radio pop, electro-stuff and all that, but I also really love rootsy, folky, alt-country stuff you can just sink into. I’m always trying to find a way to combine those worlds.

‘Pretty Girls’ is the first single off the album, how do you choose what songs you want to be singles? Is it hard to narrow it down?

RD: It was one of the tracks some of the early listeners were leaning towards. I think maybe because it’s unabashedly simple. There’ve been a few different remixes of it, a party-girl remix and a gino-club remix. I’m pretty excited about them. As for picking singles, I guess it’s about finding out which songs seep into the pores the quickest. Also I just ask my mom. She’s pretty blunt.

Can we expect a tour or any Canadian show dates upon the release of the album?

RD: Definitely. I’ll be playing Toronto on February 28 at The Drake Hotel with a handful of southern Ontario shows to follow in March. I’ll be touring outside Ontario in the spring, coast-to-coast in bits and pieces. You can keep your eye on listings at www.robyndellunto.com.

RD: Green. Best colour there is.

RD: Writer (of books, who looks like Julia Roberts). Or I would start/run a different business. I like running stuff. I don’t like physically running though.

RD: Keith Urban. I’m curious about the texture and scent of his hair but will likely never get close enough.