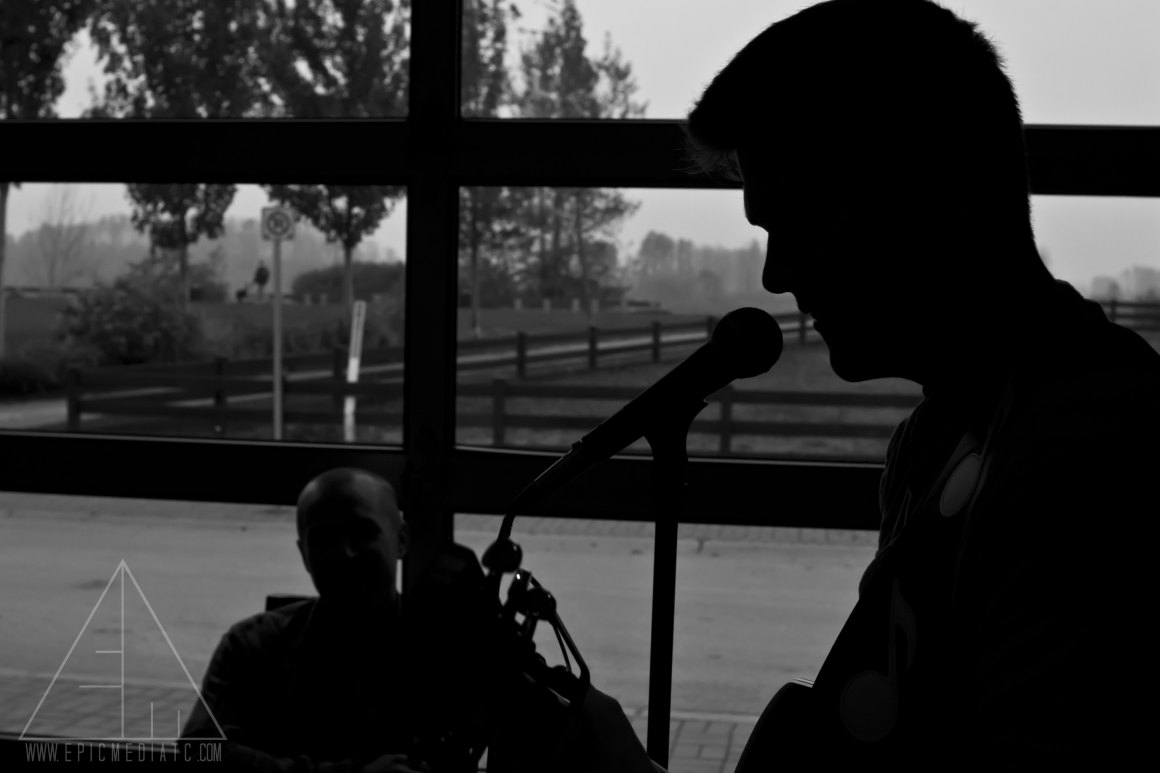 Joel Stibbs is a 21 year old musician from Vancouver, who came onto the scene in 2013. He is stepping out into the spotlight with his pop acoustic sound, and you will want to keep an eye, or should I say ear, out for him, because he’s an amazing songwriter, and has a powerful stage presence.

Keep reading for more information on this up & coming Vancouver artist.

How long have you had a passion for music?

JS: My entire life really, I’ve been involved in musical things since I was 6 and in baby piano class. I’ve been in musicals and some small concerts when I was younger, but it wasn’t until high school that I really started expressing myself.

JS: Oh wow uh, I’ve been inspired by all kinds of people! Matchbox 20 was a huge influence in my youth, as were the Foo Fighters. More recently Ed Sheeran, Dan Mangan, Childish Gambino to name a few. Basically I’m inspired by good music in general.

You have some original songs on YouTube, when writing, where do you pull inspiration from?

JS: From my thoughts and the world around me really. I like to think up a theme for song once I have the melody down. Whatever idea best fits the tone I go with. So far its a fun way to make music.

I’ve also noticed on your YouTube page that you have posted some cover songs, what is your all time favourite cover song to perform?

JS: Oh well, I have a few I love to play. I have a cover of a cover of No Diggity, originally by Blackstreet but the cover is by Ed Sheeran and Passenger. It is very very good, so I like to play that and get funky on stage. I also like playing Sold by Dan Mangan, its very very fun to play.

Canadian Beats is all about Canadian music, who is your favourite Canadian band / artist?

When can your fans expect more from you?

JS: Very soon actually! I have an upcoming show on February first! You can check my facebook or twitter for more about that, but its going to be an amazing and super fun all ages show with a bunch of great bands and performers! As for videos, I’m going to be trying to put out a few videos every now and then, one a month at the very least, probably more depending on how busy I am with life and shows.

Who would you love to tour with, if given the chance?

JS: Oh man, I would love to tour with my brothers band Alexander France. But like my ideal tour thing? Maybe opening for Ed Sheeran, or more ill suited to my style of music, opening for Fallout Boy would be rad.

Being an up & coming artist, how important do you find social networking is?

JS: Very. I’ve been able to make some wonderful fan connections with people, and it’s been an awesome way to let people know you’re working hard to give them more music and content. Its also a nice way to solidify an audience base, since they can follow you on social media and stay in touch without having to go out of their way to do it. Its all very convenient.

Now let’s have some fun, and let people get to know you a bit more, what’s your current go-to song?

JS: To just bust out and play? Ooooo, uh….of my own songs? Probably Getaway car, which you can see on my YouTube, somebody elses song? Currently, Ain’t No Sunshine by Bill Withers. Love that song.

What is a lyric (other than one of your own) that speaks to you?

JS: I like Johnny Cash’s version of 9 inch Nails’ hurt. “What have I become, my dearest friend, everyone I know, goes away, in the end.” The entire song is just poetry.

If you were able to do a collaboration with any other Canadian artist, which would you choose?

JS: Hedley would be….interesting? But yeah me and Dan Mangan would probably be able to get a good sound together.

It’s been awhile since we did a THIS OR THAT during an interview, so I think it’s time for that! Ready?

And last of all, is there anything you’d like to say to your current or future fans?

JS: Hi guys! My you look pretty/and or handsome today! I appreciate you taking the time to peruse this interview, and if I seem worthy of any more of your time, please check out my music and let me know what you think on Twitter or Facebook! Thank you again to Canadian Beats for this interview, and to you for reading it!