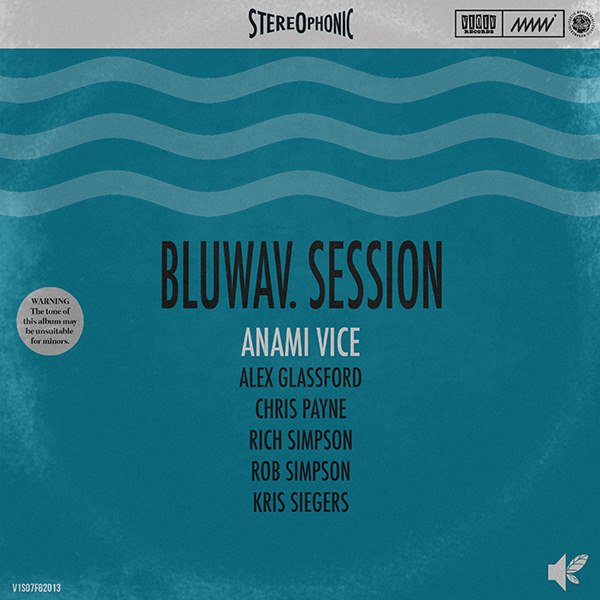 Vancouver rapper Anami Vice released a live recording of six songs from previous mix tapes and albums with his live band (Alex Glassford, Chris Payne, Rich Simpson, Rob Simpson, and Kris Siegers). The live recording lends a more raw and different sound to songs that many of Vice’s fans would already know. It makes you appreciate the song as a whole rather than just the lyrics.

Overall, the live session gives you a different version of the songs than they were originally. It gives you a sneak peak of what a live show may be like, should you experience one. While the original songs are all great in their own right, the versions on this EP are on a different level.