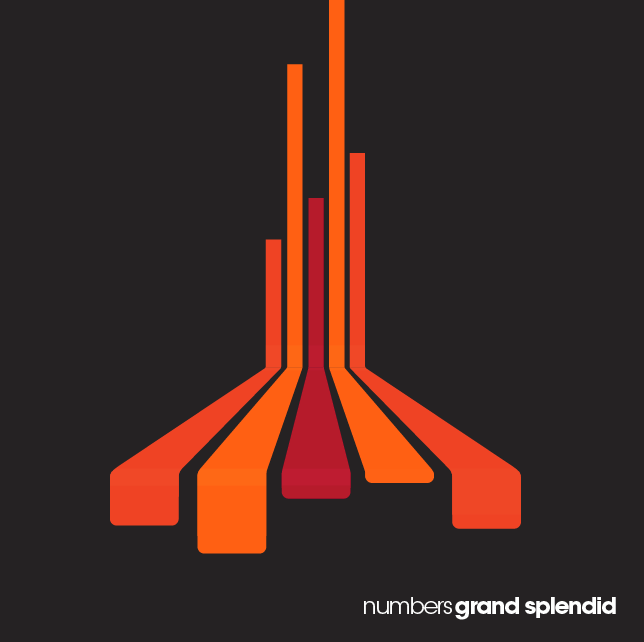 The band released their first EP, “Numbers” on January 9, 2014, although it was released on their bandcamp before that. The EP consists of five songs, and I really enjoyed each song. The first song, “Energy” is a great song and in my opinion, the perfect song to put at the beginning of the EP, as it caught my attention immediately. It has a very smooth sound and it’s a song that you can easily sing along with, and very possibly one of those songs that will get stuck in your head from the first time you hear it.

The third song is the titled track, “Numbers”. It is a bit more upbeat than the other songs but still carries those perfect melodies and the vocals have a way of making you feel relaxed. Now, I don’t want you to assume I mean that the EP is boring, because it is so far from it. By relaxing, I mean it’s the type of music that you could sit and just chill out to. The songs are all quite light listening, for the most part.

The final song on the EP is “Last”, and in this song the band carries the same easy listening flow as the rest of the EP, but at certain parts of the song, you feel the energy build. The mix of sounds involved in this track keeps the listener intrigued and wants you wanting more.

All in all, the EP is a great mix of songs, which in my opinon are not overly showy, and they don’t have to be because the band is great at what they do, and each song will keep you listening.