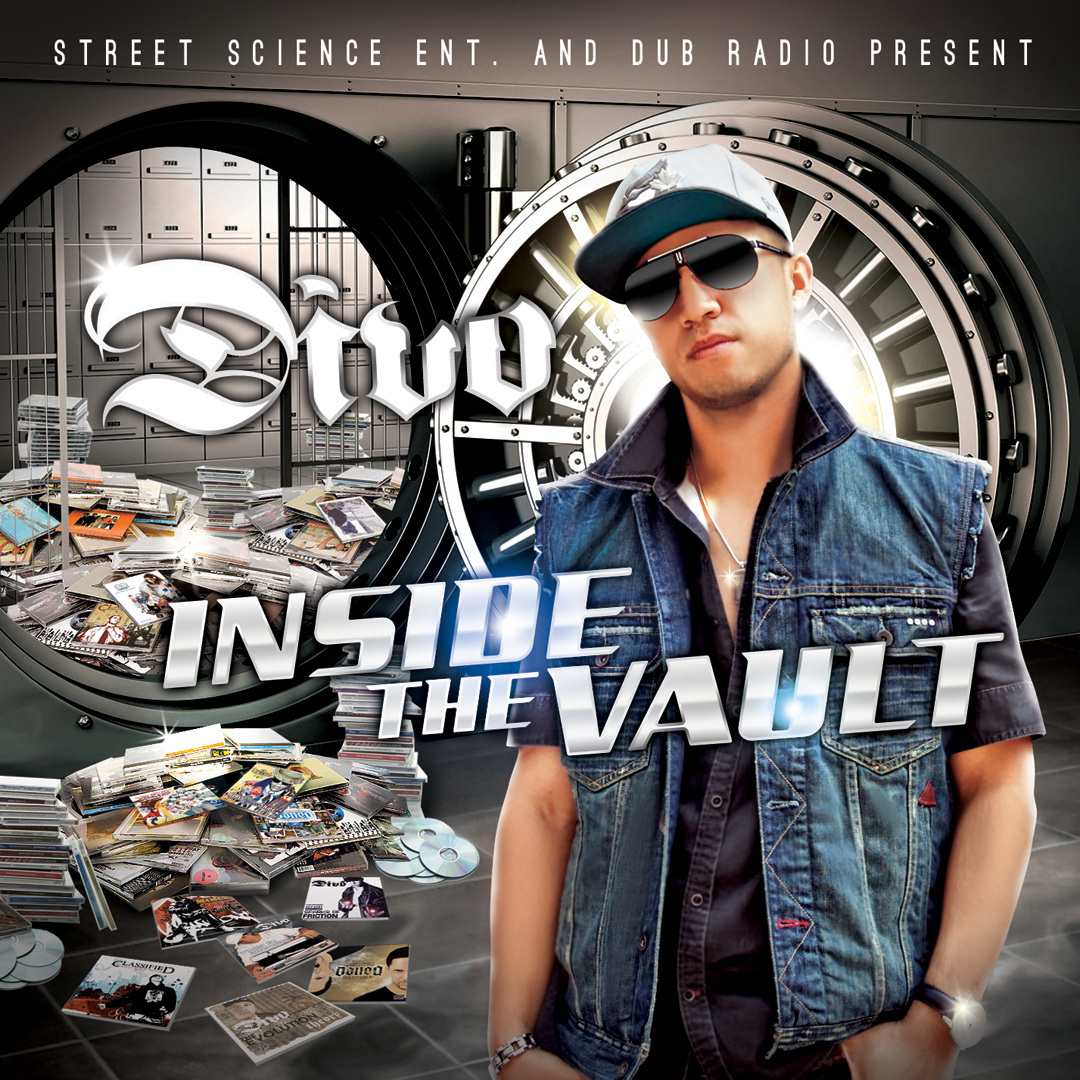 Divo is a Toronto based Hip Hop artist who released a mixtape on January 1, 2014, it may just be the first album released in 2014 by a Canadian, but don’t mark my words on that one.

The mixtape features 21 tracks, which is an uncommon, but welcome surprise. It features new material, as well as some of the best tracks from his past 2 albums. All of the songs have great and catchy beats, although if you are listening in front of innocent ears, be warned of the fact that there is a fair amount of language on here. That being said, in most cases if you are a listener of Hip-Hop and Rap, you are very used to that.

The mixtape features a lot of collaborations with some other Canadian artists, such as Classified, Dan-e-o, D-Sisive and more. The third song, “Don’t Believe” is a remix and is one of the tracks that features a collaboration, actually it features four other artists, including Classified.

I really enjoyed the fourth song, “Hip-Hop”. Divo is a great rapper and if you haven’t heard of him, I’m sure you will. The song is very different from most Hip-Hop songs out there, and I think you will all enjoy it.

The 13th song, “Soldier”, is probably my favourite, as it tells the listener a story, and Divo does an amazing job with it. I can see why this song was released as a single, back in September. And of course, his newer single, “Perserverance” is great. You can even see the video for it here: http://canadianbeats.wordpress.com/2013/12/17/divo-releases-video-for-perseverance/

I would recommend this mixtape to anyone who is a fan of Hip-Hop. Divo is great at what he does, and if you are a fan of other Canadian rappers, such as Classified, Nukky Grissom, D-Sisive and more, you should look into more from Divo. You won’t regret it.