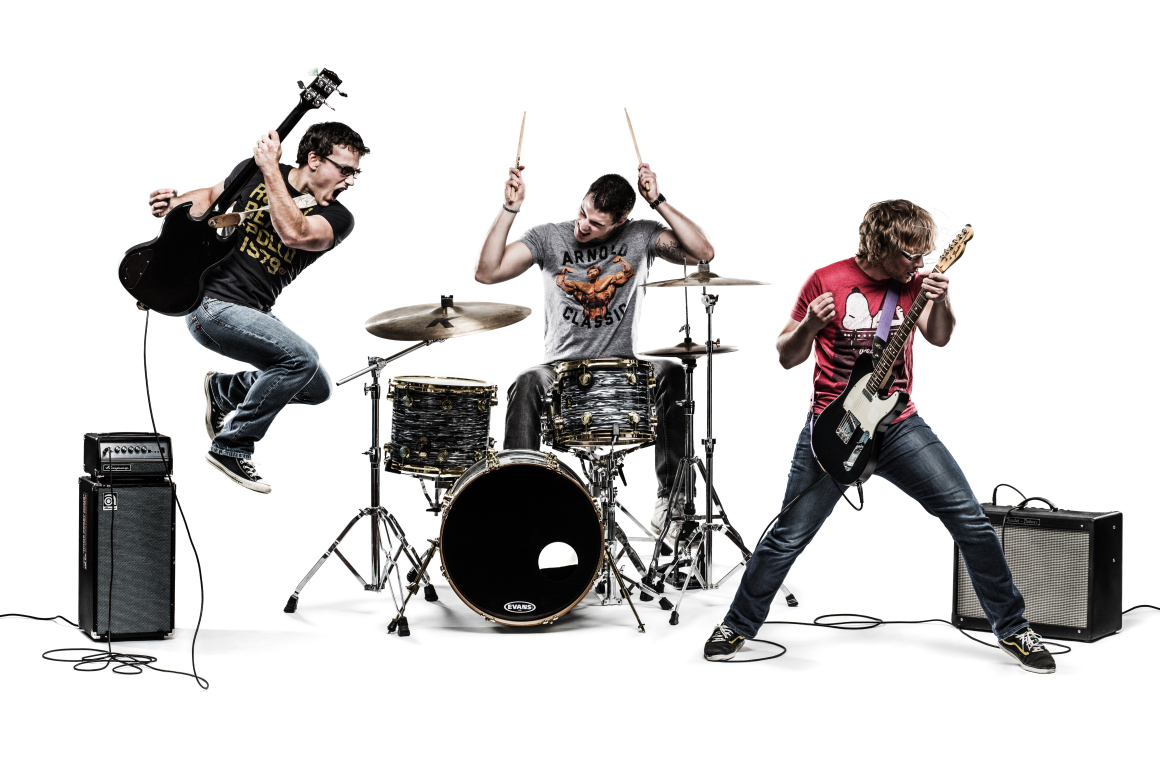 Speed Control is a rock trio from Yukon. Members if Speed Control are Graeme Peters (guitar/vox) and Jody Peters (bass/vox), and drummer Ian March.Speed Control recently released their newest album ‘F. A. B.’. Keep reading to find out more about Speed Control!

SC: Moneen is one of the top bands for me, just the raw emotion they put out on stage is awesome.  Neil Young is huge too.  SUCH AN AWESOME ROCKER with a passion for keeping the Canadian environment pristine!!

SC: Jordon Cooke (Reignwolf) would headline, Moneen would open, and we’d be the middle of the rock sandwich.

SC:  I got a start in music at the age of 6 (piano lessons) and it seemed to stick, It’s the only thing I’ve been consistently good at for as long as I remember.

SC: first song was “the sleeping puppy” on the piano.  I played it at the local music festival at when I was finished I stood on the Piano bench and held my hands up in the air and screamed “YES!!!!”……. my parents had to tell me to not do that ever again.

You recently released your album ‘F.A.B’, what was the writing process like?

SC: There was 3 writing processes in this album.

The first was how I usually did all the writing where I’d shut myself in a room and arrange all the parts and vocals and just record them so Ian and Jody (Ian – drummer, Jody- Bass and Vocals) would just play what I asked of them.

The third was when my buddy Barry “Jack Jenkins asked me to write the music for his ‘RAWK OPERA”!!  Jack handed me a book of lyrics and I was to come up with the music, arrangements and then perform them 2 days later. 3 of the songs on the album are from that RAWK OPERA!  (Tent City, All My Songs, and I Could Write a Song)

What has the response been like about the album?

SC: It’s been really positive for the most part! Say for the most part because it’s a real departure from our first album ‘the A.D.D. sides” which was more or a pop-punk album so when we come out, ‘guns blazing’ with our first song “Because I Can” it really punched people in the ear drums!!!  I like it!

You guys were recently on a Canadian tour, are there any cities that stood out to you? If so what one.

Best Gym : We stopped in Chicago and worked out at a 44,000 square foot gym

The tour just finished up, are there any cities you didn’t get to play that you would have liked to?

SC: I like playing “Coming Home” it’s the first song in our set and it’s a really good crowd warmer.  I also enjoy singing one of our new songs “Riverside” (it’s not released yet) and it’s about a tiny ‘hole in the wall” grocery store in Whitehorse that usually a few people in the crowds know of and have been to!!

SC:  My favorite food is Bacon.  I just finished my 100 day Bacon Challenge where I ate bacon every day for 100 days.  AMAZING!!!

SC:  I think it would have to be going on family vacations with my family.  We had an old Ford Sation-wagon, we’d always tent unless it rained, and we’d always get to go ‘go-carting’ and that was a big thing when you live in the YUKON!!

SC:  Seeing familiar faces on the road is the best thing EVER so Thank You to everyone who keeps coming to the shows.  We are “the little band that could” and seeing more and more people at shows really helps us keep going on those long days!!  RAWK!!!!

Thanks for taking the time to do this interview!

Graeme Peters and the boys from SPEED CONTROL