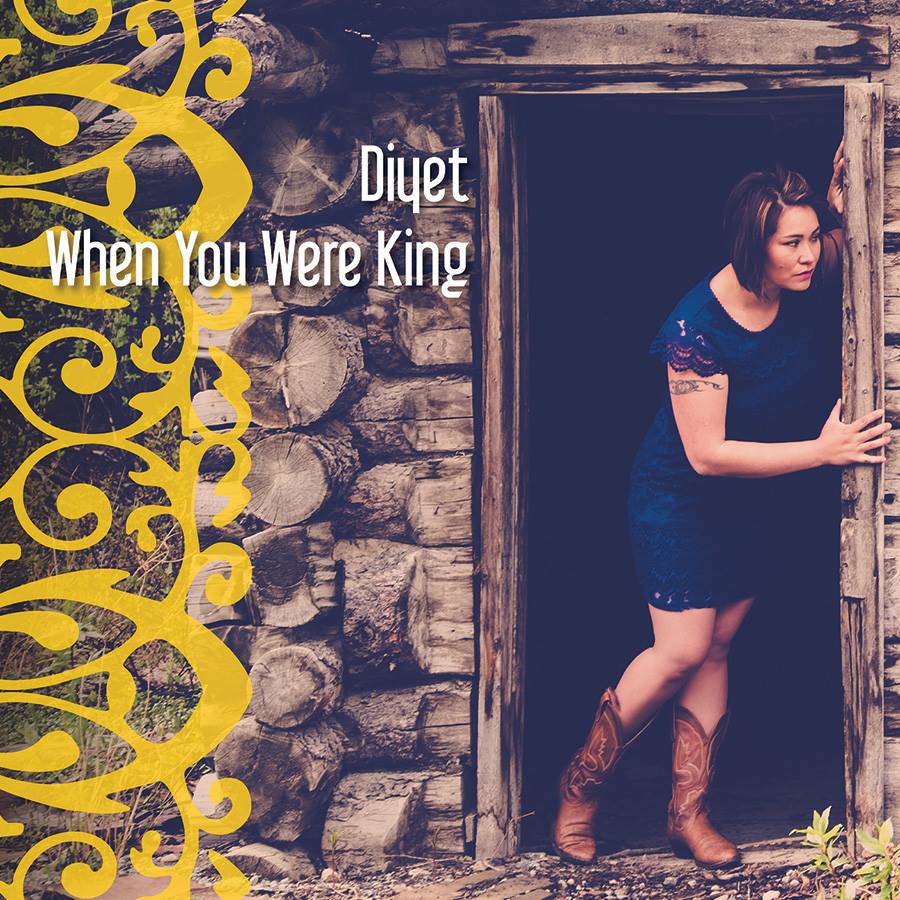 Diyet is a singer/songwriter from Burwash Landing, Yukon. Her second album ‘When You Were King’ is a ten track recording including both fast and slow paced acoustic and folk sounding songs. Even if you aren’t a fan of the genre of folk music, Diyet’s enticing vocals will still pull you into the songs while the lyrics tell you a story.

My personal favourite off of the album has to be “What I Want”, followed by “Angry People” and “White Flag”. The entire album is great, and has a unique sound. Whether it’s a genre you actively listen to or not, if you like good music you should definitely check out this album.