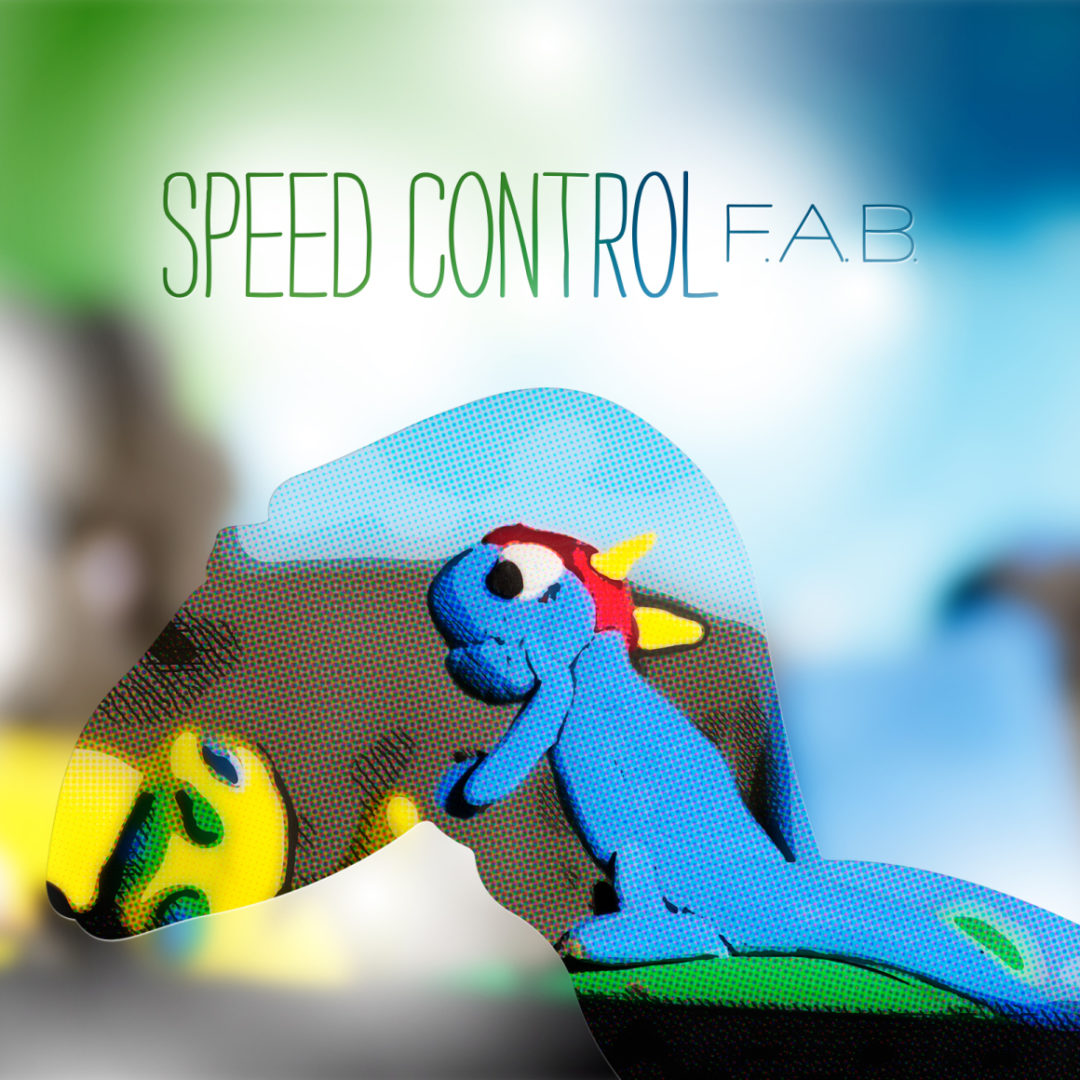 Yukon based rock band, Speed Control is made up of Graeme Peters (Vocals/ Guitar), Ian March (Drums) and Jody Peters (Bass/ Vocals). The band just released their new album, “F.A.B”, but on top of that the band has dedicated themselves to furthering music education in Canada with their “RAWK Camps” which has been described as “a miniture version of Jack Black’s School of Rock….but better.”

Of course, you want to know more about this band, and you will if you keep an eye on Canadian Beats, because not only are you about to read a review of their album, in the near future, you will see an interview with the guys!

The album starts strong with their single, “Because I Can”. The beat is energetic and the vocals are far from ordinary. I would go so far to say that the vocals remind me of the 90’s grunge rock sound. I really enjoy this song and could easily get addicted to it. While I’m on the subject of their single, you should check out the video: http://youtu.be/MA_KegvdPtM

With 12 great songs on the album, I found it a bit difficult to pick two songs to talk about, but this had to be my second choice, “All My Songs” is the fourth song on the album and it has the same type of energy behind it as “Because I Can”, but the vocals have a different feel to them. With lyrics such as, “You look up and I’m looking at you, all my songs are about you”, it really gives you the feeling that there is a strong meaning behind the song and you can’t help but sing along.

I decided that I couldn’t leave this song out, so in this review, I am talking about three songs. The album closes with “Tent City”, yet another strong track. The song has reminds me of 80’s rock anthems, I can almost picture the 80’s hair band rocking out on stage and it brings a smile to my face.

All in all, this album is great and was so easy to review, as I had a lot of good things to say. Great job putting together an enjoyable, strong album that you should be very proud of!