By Jordyn Armstrong on November 27, 2013@jordynhannah95 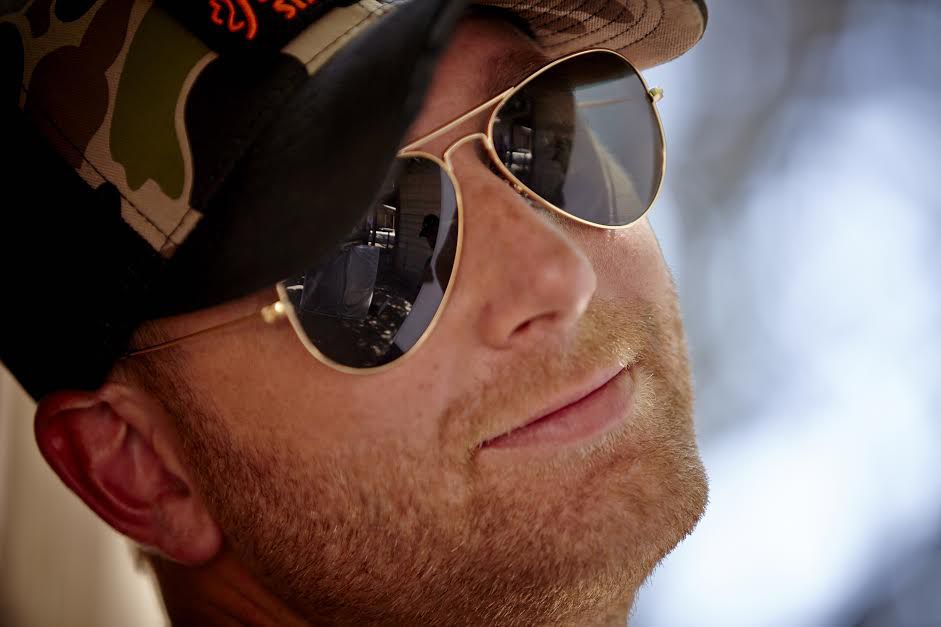 Tim Hicks is a growing country superstar. Born in Nevada, this Canadian sweetheart has been hitting up the airwaves on several country stations throughout the nation. He was signed to RGK Entertainment in 2011 and has gotten a bunch of attention from his fans, bringing home a gold single called “Get By” that stayed in the top ten for 8 weeks in a row and the number 1 selling single for 17 weeks in a row. If you haven’t heard of Tim Hicks yet, you sure will soon enough.

Since Canadian Beats is about Canadian music, do you have any musical influences that are Canadian?

TH:  Yes!  I love Canadian music, always have.  I’m a huge fan of Blue Rodeo, the Northern Pikes, the Hip, Bryan Adams.  Lots of Canadian music has and continues to influence me.

If you could collaborate with anyone, who would it be?

TH:  There’s so many people I’d love to work with.  I’d love to even just have a conversation with Mutt Lange.  I love the studio and recording process, so I think he’d be a great guy to talk to.  I think I’d freak out if I ever got the chance to work with him, whether that’s a writing session or recording.

What can you tell us about your “Throw Down Crew”?

TH: They’re the rowdiest fans in country music!! Anyone that joins the TDC gets exclusive access to bonus songs, tickets for events, and all kinds of cool stuff.  I’m so grateful to my fans that it only seems right to give back in some way and this is my way to do that.  There’s a sign up for the TDC on my website www.timhicksmusic.com and I would encourage anyone who likes my music to join- it’s free!!

You have a couple sold out shows coming up. How does that feel, knowing that you have that many fans to support you?

TH: Yeah, it’s been a pretty wild tour, we’ve been sold out all over the place, which is a dream come true.  It’s actually quite overwhelming to be honest.  I spent so many nights playing to just the bartender at whatever bar I was at, and to now have all these people showing up and knowing the songs is amazing.  Doesn’t get any better!

How has the response been from your new album “Throw Down” that was released back in August?

TH:  I think people are digging it.  It’s really cool to look out in the audience and see people singing and clapping along.  I think that’s what any artist wants at the end of the day, to have people sing their song back to them with a smile on.  The hair on the back of my neck stands up every time that happens!

TH: I’m gonna spend the better part of the winter writing and recording the next record down in Nashville.  I’m looking forward to getting back in the studio and getting creative again.  I’ve been writing a little bit, but touring season is so busy that it’s hard for me to finish ideas between shows and family time.  So new music coming next year some time.

How would you describe your sound to someone who has never heard you before?

TH: Simply put, it’s country-rock.  I grew up listening to everything from Led Zepplin to the Eagles to Hank Snow so you get a bit of everything in there.

Being on tour sometimes can be hard, what are your favourite things to do to keep busy?

TH:  My favourite thing to do is FaceTime with my family.  IT’s really hard to be away, but it’s great that we live in a world where I can hit a button on my computer and see my family no matter where I am in the world.  Gotta love that!

If you could tour with any other Canadian artist who would it be?

TH: I’d love to tour with Dallas Smith again.  I had the pleasure of working with him and Chad Brownlee on the “Boys of Fall Tour” last year.  Both guys were so kind and encouraging to me considering I didn’t have a song out at that time.  I learned a tonne from watching them every night.  I’d love to work with either of those guys again.

Any last things to say to your fans?

TH: Thank you, thank you , thank you!  This year has been an incredible year for my family and I and it would not have happened if fans hadn’t gotten on board with what we are doing.  Buying a copy on iTunes, or requesting my tunes on radio and CMT- these things really make a difference and I can’t thank them enough.  Hopefully I’ll get a chance to see everyone out on the road!