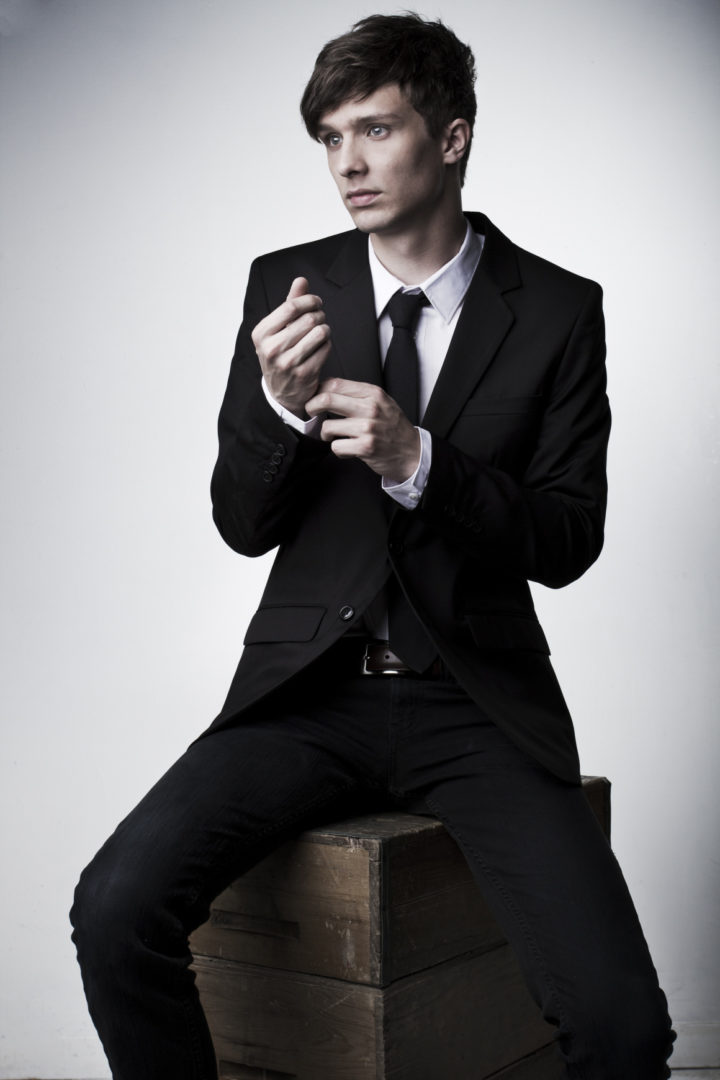 Abbotsford, BC musician Evan Konrad, aka Bed of Stars released his debut EP, “I fell in Love In the City” on June 11th through Daniel Victor’s (Neverending White Lights) Last Light Records. You can check it out here: https://itunes.apple.com/ca/album/i-fell-in-love-in-the-city/id648114017

If you want to find out more about this amazing artist, you should go take a look at his social networking pages:

I was fortunate enough to do an email interview with Evan, so keep reading to find out more about him.

EK: For as long as I can remember. I started piano lessons when I was 4.

How did you come up with the name Bed of Stars?

EK: It comes from one of my favorite songs called Pressure Suit by Aqualung.

In your career up until now, what has been the highlight?

EK: I’d say playing our Toronto showcase on October 22nd this year, it was a combination of a lot of hard work and lessons learned for me.

You released your debut EP, “I fell in love in the city” on June 11th, what would you say your favourite song from the EP is?

EK: Probably Nothing Left To Lose, It’s the only one that sounded like it was supposed to, to me.

The video for your single, “Nothing Left To Lose” was released on October 10th, it’s a great song and video, can you explain the writing process behind this song?

EK: The writing process happened a good 4 years and many many songs ago. So if I remember correctly, it had started as a writing experiment in seeing if I could consciously combine specific influences while still finding ease and balance in the process, it seemed to work out okay.

You worked with award winning film maker, Cazhhmere on the video, how was that?

EK: I had a blast with her and her team, it was relaxed and efficient. She’s very talented and I would gladly work with her again.

On top of releasing the video, you also released 4 tour dates in Ontario, will you be announcing more dates soon?

Speaking of touring, who would you like to tour with in the future?

EK: White Lies, Young The Giant, The 1975, and The Maccabees I feel would all be great matches, and incredible bands.

Canadian Beats is all about Canadian music, so who is your current favourite Canadian band/ musician?

We always like to include some “fun” questions in our interviews, so here goes:

EK: I bought Clumsy by Our Lady Peace when I was 7, I believe that was the first thing I bought with my own money.

EK: Black Out Days by Phantogram

EK: There have been beyond countless memories. The first one that comes to mind is having massive cops and robbers matches with the whole neighborhood, no house or yard was off limits. You never get things that great back again.

If you were asked to describe your music in only one word, what word would you choose?

What item is a must have on the road while touring?

EK: I have no idea what I’m doing.

EK: Thank you for all the support, and I can’t wait to show you what I’ve been working on this past year.