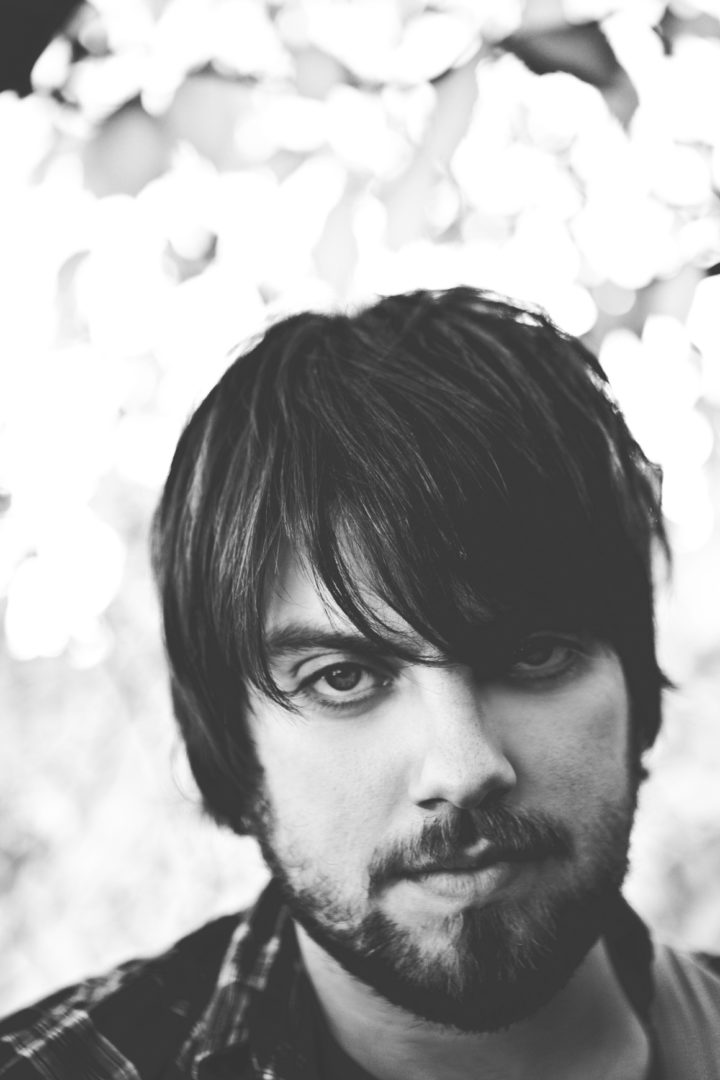 Andrew Austin is a singer-songwriter from Sarnia, Ontario. Andrew released his debut album, “While It’s Still Light Out” on October 8th, you can get it on iTunes here: https://itunes.apple.com/ca/album/while-its-still-light-out/id692256641

On top of touring, Andrew feels that getting his songs on television and in films is another great way to reach people. Recently a song he co-wrote and performed for an Alexander Keith’s beer ad, charted in the iTunes Top 10 in Canada and has had over 100,000 hits on Youtube.

Fortunately, I was able to ask Andrew a few questions via an email interview, so keep reading.

When did you realize you wanted to pursue music as a career?

AA: I was probably 16 or so playing in a Beatles tribute band as Paul McCartney when I got hooked on performing. I didn’t start really writing songs until I turned 20. A few years later I realized this could be my job.

Who has been your biggest musical influences over time?

AA: I think when I started playing music it had to be The Beatles, from the high school tribute band days. But before that I was heavily into Michael Jackson and Stevie Wonder. Being close to Detroit, all the radio stations were playing motown music when I was a little kid. The first CD I ever got though was Paul Simon – Graceland. Which still might be my favourite album.

You released your new album “While It’s Still Light Out” on October 8th, What is your favourite song on the album?

AA: That’s hard. I’m actually even a bit surprised how much I like the whole album. I think the collaboration with Dave allows me some distance so it’s hard to pick one favourite. I’ll say “Here Comes The River” today. I was listening to it last night and really liked it.

What was the writing process for your album, “While It’s Still Light Out” like?

AA: I don’t really have one process. Some were written alone, with just a guitar, in my house. Some come when I’m walking around, some are made completely inside a computer. Once I completed enough songs I played them for Dave. It was pretty easy for us to sift through which ones we liked the best. At that point a few lived as they were, and many more needed development. So for weeks Dave and I sat in his haunted church-studio developing the best ideas we had. It was pretty new for me to have such an involved collaborator. But I was pretty happy with how it turned out.

What is it like to hear one of your songs on TV shows or commercials?

AA: At first it was a little weird. I always wanted to shout out, “Me! That’s mine! I came up with that in my brain!”  But I’ve settled down now. Now I’m usually critical of it. Especially commercials. Sometimes ads are so rushed that when I hear the final product on TV I think mostly of how I should’ve made them sound better.

If you could choose any TV show for one of your songs to be featured on, which would you choose?

AA: The Sopranos. I want my song to replace the Journey song in the last scene of ‘The Sopranos.’ I can’t believe they didn’t pick me for that! No. I don’t know. I’ll say Mad Men because it’s still on TV and maybe there’s still a chance! Plus it’d be awesome if Don Draper listened to my song and just hated it.

Is there anyone that you would like to collaborate with in the future?

AA: I have a friend who keeps going down to Nashville to write songs with really hot country writers. I’d love that. I’d like to help someone take a little idea I had and flesh it into a really hot hit country song. If you’re asking for a name though I’ll say Beyonce. I wanna write a pop hit with Beyonce. Is she nice? More seriously though I’d love to collaborate with Shad.

When touring, what is the one thing you need with you wherever you go?

AA: I guess my phone. It tells me what time it is. So I don’t miss the bus. I’m totally the guy who would miss the bus.

Up until now, where has been your favourite place to tour?

AA: Well I’ve really only toured across Canada. I loved the whole thing. But Winnipeg comes to mind. I went to Winnipeg a few years ago and there was a snowstorm and it was really bad. My show got cancelled. But people I’d just met found me a new show which was really nice and still well attended. Everyone was so generous and kind and fun. I can’t wait to go back there.

AA: That’s too hard. There’s too much good Canadian music out there. I have a lot of good friends in Toronto whose albums I love. Jadea Kelly just put out a beautiful album this year called Clover. He’s my friend but Donovan Woods is at worst the 17th best songwriter ever. My favourite ever is probably Joni Mitchell. I think Feist is really good.

What can your fans expect from you in the coming months?

Favourite ride at an amusement park?

AA: Top Gun, Canada’s Wonderland – I haven’t been to an amusement park in like 6 years.

And of course, is there anything you want to say to your fans?

AA: Hi Mom. Sorry, I haven’t called you back. I will, I promise!