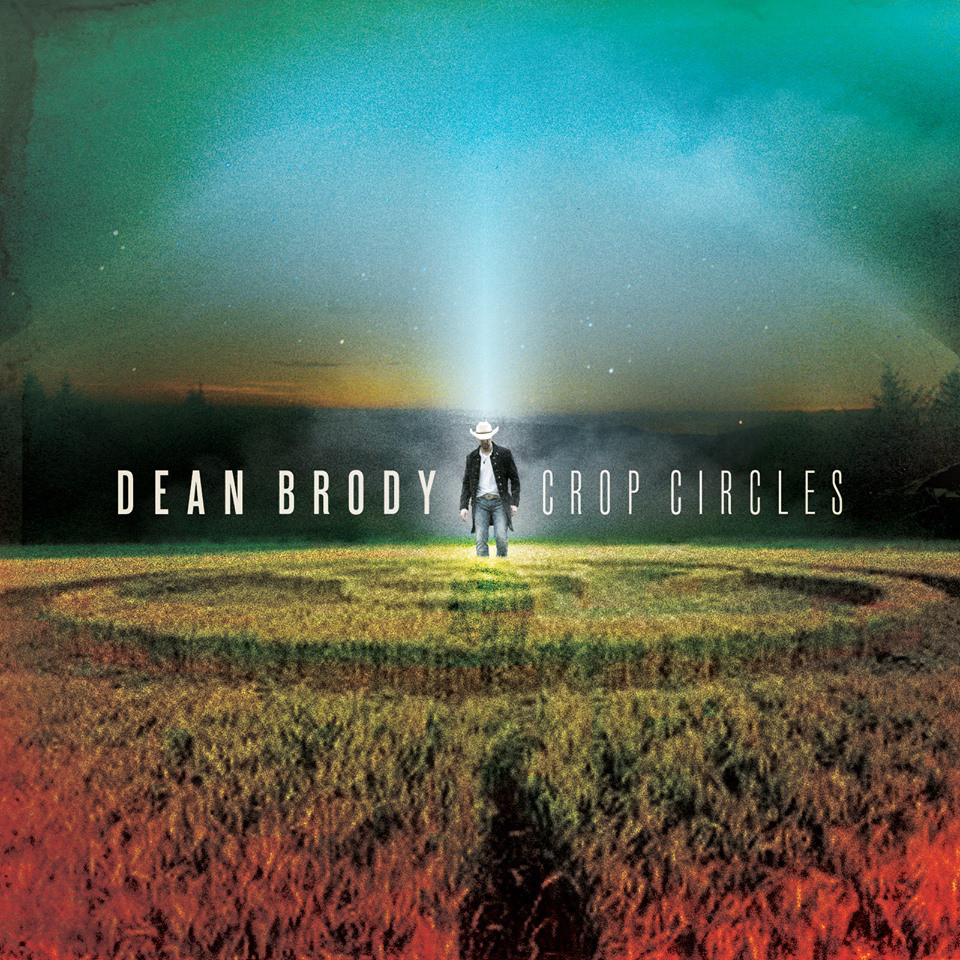 ‘Crop Circles’ is the fourth studio album from the BC country artist, Dean Brody. The album features 12 songs, including the top ten hit, “Bounty” which features Lindi Ortega.

The album has some fast paced songs, such as “Four Wheel Drive”, “Crop Circles”, and “Mountain Man” versus some slower songs such as “The Little Things About Us” and “Kansas Cried”. The songs balance each other out and allow the album to have a nice flow throughout.

Personally, my favourite song would either be “Marianne” or “Kansas Cried”, simply because you can tell how heartfelt the lyrics are and how they can easily mean a lot to someone. The album altogether is terrific. Even if you aren’t the biggest fan of country music, you would be able to find something that you like. I think that ‘Crop Circles’ will be one of Brody’s best albums.