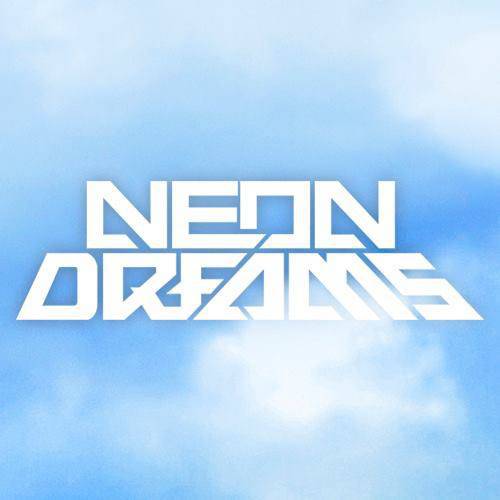 Neon Dreams are a 4 piece Dance/Electronic group from Halifax, NS. You might them from their previous band Hello, Click. If you want to find out more about this band, keep reading this interview. Also check out their social networking pages:

We have a wide variety of music taste, some that come to the top of the list are Sum 41, Deadmau5, Zeds Dead, Airplane Boys, Billy Talent, USS, Classified, Justin Bieber, Michael Buble, Nickelback and a ton more. We are all pretty proud of Canadian Music and love to support it.

If you could put together a tour with any Canadian bands/artist including you guys, who would headline and who would the openers be?

Ideally, a tour with deadmau5, Zeds Dead, and us opening would be pretty kick ass. Just a full on party pretty much.

We have done work with Kayo in the past both on his projects and on ours. He’s our homie. So when we get together to work it happens pretty organically. Frank had been working on the Savior beat and one day played it for Kayo in the car, and he was really feeling it. He then laid down the longest verse in history and the song was made haha.

You recently released “Impossible” and “Savior” can we expect anything else from you guys soon?

After the release of Halifornia, we are finishing up our next one to come out. The track is called Binders and will be featuring Laura Roy. A music video is also planned to be attached to the release.

If you were given the chance to collaborate with any band/artist which one would you choose?

For us we would love to collaborate with Dr. Luke and Max Martin. If you don’t know who they are, they pretty much produced every pop song since the 90’s…. no joke. They are a big inspiration to us and we really look up to their work.

How would you explain your music to someone who has never heard it before?

Progressive House music pulling influences from a ton of other genres, and with a pop feel.

You’ve been together as a band for close to 3 months, how did you all meet?

How did you come up with the band name?

On a government funded trip to mars, we ran into Aliens passing the moon. They then injected our veins with neon colors and its something we dreamt about for a long time.

Any upcoming shows fans can attend?

We will be playing a fundraiser in support of Scott Jones in Halifax November 28th. We will have more details to follow.