Home / Albums / Review – Every Other Day – The Dalliance

Review – Every Other Day – The Dalliance 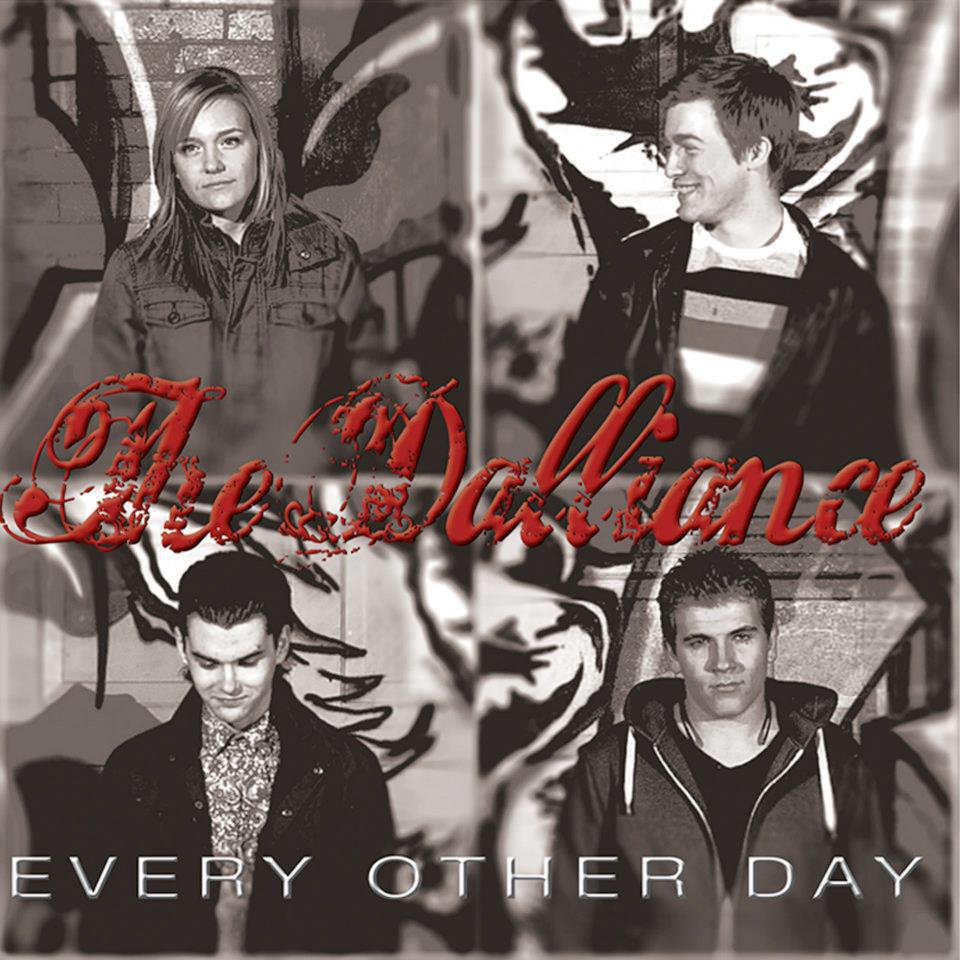 Every Other Day is a four piece pop/rock band from Kitchener, Ontario, consisting of Ryan Chambers on vocals/guitar, Shawn Moor on drums/percussion, Michaela Clair on bass, and Cam Reichard on keys. Formed in 2008, they have changed their line up several times to have the members that they do today, deciding on the name Every Other Day in 2010.

Their latest release, The Dalliance, is a 5 song EP. Although the EP is only around 20 minutes long, the songs are honestly above what I would think an unsigned band would be able to accomplish. I don’t mean that in a bad way, I’m just saying that I know of some signed bands who don’t produce as good of quality songs with the backing of a record label, much less an unsigned band doing everything on their own.

My favourite song off the album would have to be “Sometimes I Forget”. It somewhat reminds me of some songs from Train, a band I’ve listened to since I was a kid. “Sometimes I Forget” also has a video which you can check out here: http://www.youtube.com/watch?v=ggPR1JzRFwA.

Also on the EP are “Bad Weather”, “Confused”, “I Still Love You”, and “The Story”. All of the songs in my opinion are great songs. “The Story” has more of a rock sound than the rest of the songs on the EP, sounding very different from a slower song such as “Confused”.

All in all, this EP is amazing. This band is something you definitely need to look out for in the future, because I’m sure they’re going places. Make sure you check out their social media sites below to follow along with everything you need to know about Every Other Day: