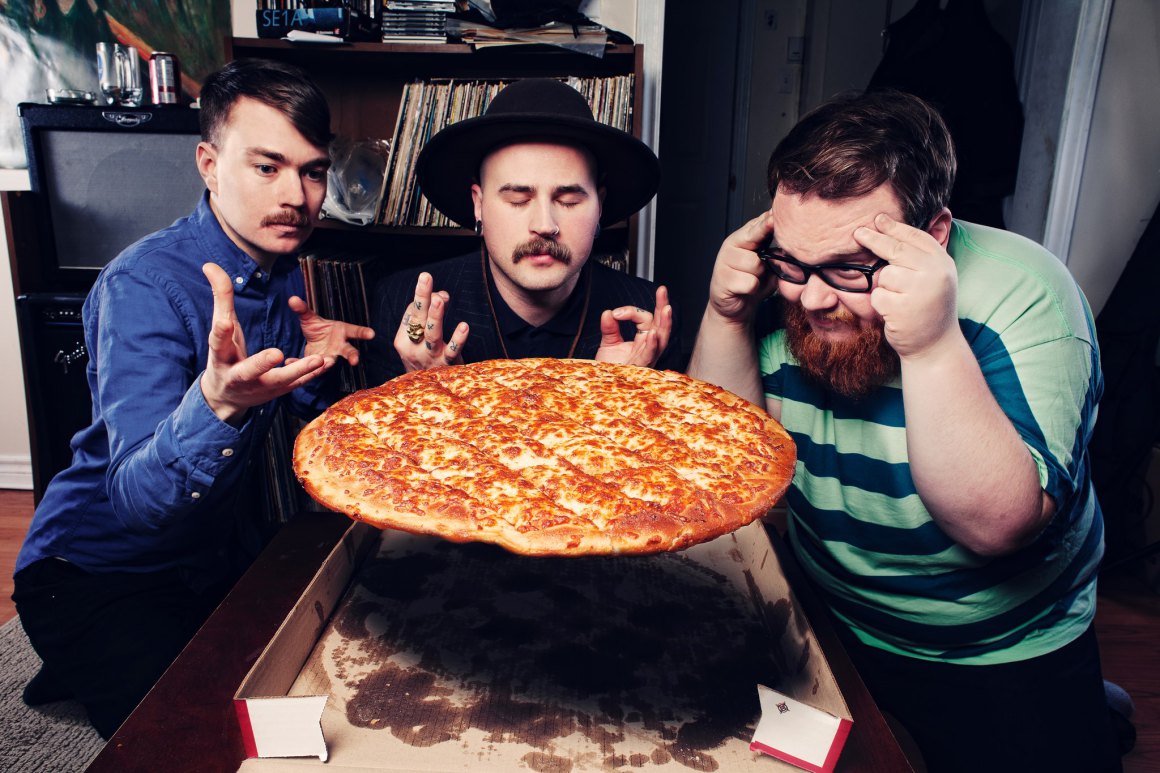 Billie Dre & The Poor Boys are a rock and roll band that has gained them a well deserved place in the heart of the Halifax music scene.

I have had the chance to ask the guys a few questions, so keep reading to find out more:

When did you guys start pursuing music?

D – I used to beat on pots and pans with a wooden spoon in diapers
W – Started tap dancing to NFLD music in my kitchen; Didn’t start playing guitar until I was in Jr. high
C – Always been in to music – Intro happened before I was even born.
How did you guys meet?
BD: Will and Dylan met at propeller, delivering kegs, talking about music, decided to Jam. They called Corey up to lay down some tuba, when the transition from folk to rock & roll happened he stuck around and picked up a bass.
C – the first time I met Dylan was at his house getting high for the first time in my life

How did the name “Billie Dre & the Poorboys” come to be?

You were voted Best New Band in Halifax by The Coast’s Best of Music Reader’s Poll, how did that feel?

BD: We paid off the coast. Made them an offer they couldn’t refuse. Duh.

You recently released your album, Garlic Fingers, how did you come to choose that name?

Of all the songs on the album, which is your favourite to play live?

C – Something in the air – phil collins. Whatever gets the people going, we vibe off of the audience. Thug life

If someone has yet to hear the band, what one word would you use to describe your sound?

If you were to put together a tour (of all Canadian bands/ artists) to be a part of, which would you pick?

You are going on tour this fall, where would you love to tour in the future?

These next few questions will help your fan get to know you better.

What is your current favourite TV show?

D – Days of our lives

Do you have any hidden talents?
BD: No gag reflex
IF you could only have one meal for the rest of your life, which would you choose?
BD: Murphy’s Fish & Chips – Truro, NS
What was the first concert you ever attended?
C – Sum 41 @ The Metro Centre
D – Diesel Boy @ Cafe Ole
W – Rod Stewart @ Outdoor concert in NL
Last but not least, is there anything you’d like to say to your fans?
BD: Let’s Get Weird.