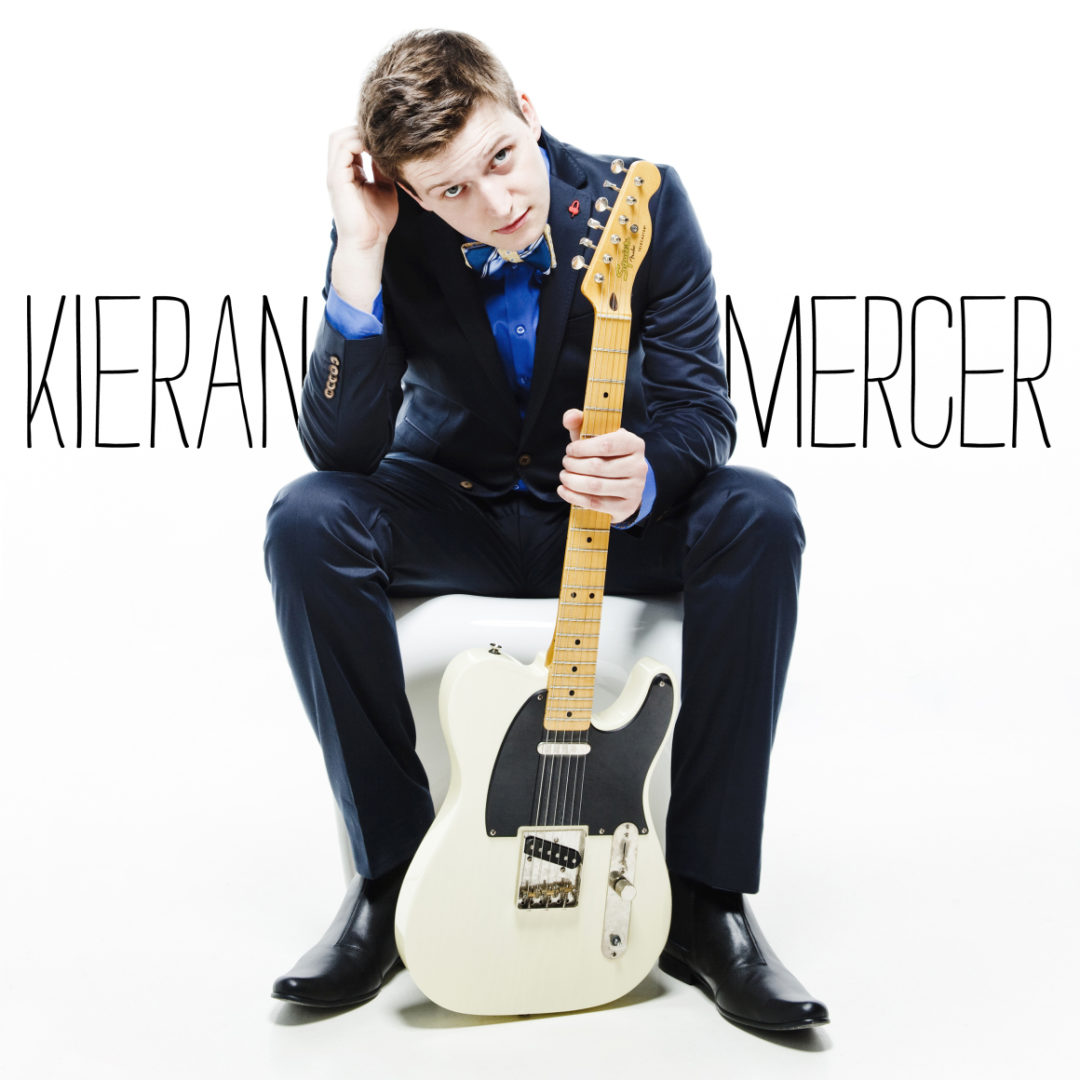 Kieran Mercer is a pop artist under 604 Records. Previously the front man of Jackie Valentine (also under 604 Records), Mercer is now pursuing a solo career in pop music. His latest single “Real Thing”, released in July, demonstrates his attempt of giving pop music more substance than it has had in recent years. You can download his single off of iTunes here https://itunes.apple.com/ca/album/real-thing-single/id675885776.

If you want to learn more about Kieran and his music, you can check out his websites below, and continue to read this interview.

What made you decide to pursue a solo career outside of Jackie Valentine?

KM: I actually always intended on being a solo act before Jackie Valentine happened… it just got put to the side when Jackie Valentine formed as a band. After JV ended it just seemed like a natural step to go solo and keep moving forward.

KM: I actually have two… Michael Jackson and Paul McCartney. Michael is of course the industry standard of how far you can push your creativity and how far you can take your dream. With Paul its all about his songwriting and how he did it his way… ignoring how people say you should write a song.

KM: Usually just good music… when I really get into a song or an album it inspires me to attempt to write something just as good… or at least try haha.

How does your single “Real Thing” compare to the rest of your EP? Does it have a similar sound?

KM: I wouldn’t say “Real Thing” has that much in common with the rest of the EP… i’m still honing in on what my solo sound is going to be. I will always be strongly influenced by artist from the 60′ 60’s and 80’s but I also want to keep things up to date with production of todays music. It is a really hard balance that I’m trying to find… I will get there though!

KM: Yes, musicians have a better shot at getting heard around the world now then bands of the past did… the trick is finding your own path in how to do that effectively tho.. I’m trying to get creative with how I get the audiences attention and keep it interesting… for example my fake Katy Perry interview or my goofy sitcom episodes.. I do the music side as well obviously haha but I want to keep it interesting and unpredictable.

KM: hmm that’s hard because most of it isn’t released yet! haha. Pop… Pop/Rock? I would have to say “Give it to me” would give the listener a good idea of what kind of energy I want to bring to the audience.

Where is one place in the world where you would like to tour most?

KM: I would love to tour the states… I feel once you conquer the states, the whole world starts to catch on. First I have to conquer Canada!

When you write songs, what comes first, the lyrics or the melody?

KM: It’s never the same… it could be a great title idea… or melody that’s kicking around in my head… its different every time and I wouldn’t want to have it any other way.

What’s one thing your fans would be surprised to know about you?

KM: that I’m pretty shy and keep to myself sometimes… it takes awhile for me to break out of my shell when I meet someone new… which is the complete opposite of my music sometimes haha.

Did the fans of Jackie Valentine embrace your solo career in a positive way? Was it the reaction you hoped for?

KM: I think they have embraced it so far… some were a bit upset with JV split but they knew I wouldn’t stop making music so they have accepted the new stuff really well.

KM: lots of plans to get into motion. the new EP of course … some more writing and recording and heading out on the road and hopefully head out to Toronto for CMW (Canadian Music Week)  in the spring.

Now for some quick answer questions:

KM: Got my mind set on you ( George Harrison )

KM: “That Thing You Do” (Sound track)

KM: Back to the Future