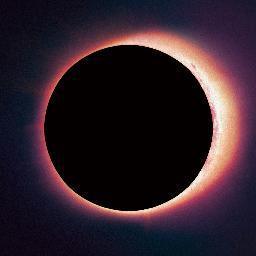 FEVERS released their debut full length album, “No Room For Light” on August 27, 2013. The album was produced in Ottawa and Toronto by acclaimed producer, Laurence Currie (Wintersleep, Sloan, Hey Rosette). The album features eleven songs, each a bit different than the last, but also has many similarities.

The album is full of a unique digital/ electro rock sound that it infectious. The band has released a video for the second song on the album, “Pray For Sound”. You can see it here: http://youtu.be/9-oEMQlZ5nU The song that stuck out for me is “Dance Cry Dance”, which was the first single from the album and it reminds me of an 80’s dance song, but with more modern sounds as well.

The tenth song, “They Want Blood” would be my other favourite on the album. It’s a more upbeat song and the harmonies of vocals are perfect. But have no fear, if you’re looking for a slower song, there are many of those too. The final song on the album is “The Veil” and it’s great. It’s more of an easy listening song but still features the digital sound. The song starts with male vocals and then in time, Sarah sings as well. I love the use of many different vocalists that this band uses.

If you’re looking for an album with a unique sound, look no further. Great job!