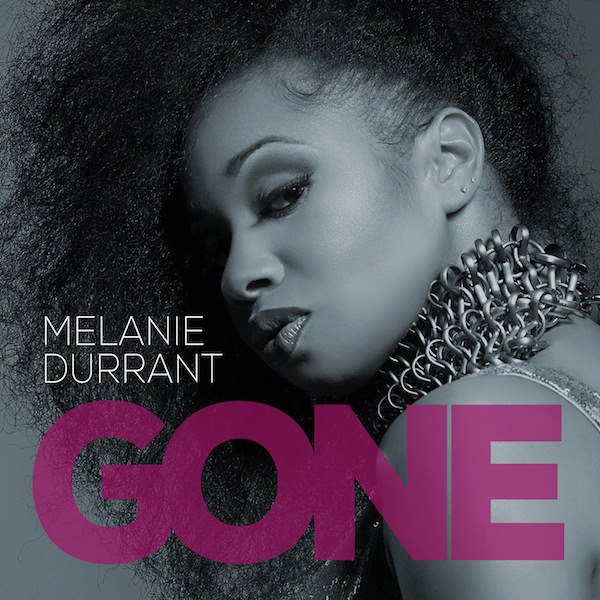 Melanie Durrant was born and raised in Toronto, Ontario. She has received multiple accolades through her career, including a Much Music Video Award for her single “Where I’m Going, and a Stylus Awards winner for Single of the Year for her song, “Bang Bang” featuring Kardinal Offishall.

Melanie has shared the stage with Jay Z, Jill Scott, Kardinall Offishall and many of Canada’s top artists, as well. Melanie is currently working on new material for her sophomore album.

I was given the oppurunity to ask Melanie a few questions via email, so I hope you enjoy.

MD: I’ve always wanted to sing, I started singing when I was a baby.

MD: My first musical memory would be singing and dancing with my mom in the house!

MD: My biggest musical influence is my mom.  She’s always been a singer. Her dedication and love to the stage and to music overall played a major part in my interest in following in her steps.

Your single, Made for Love was nominated for Reggae Single of Year for the 2013 Juno Awards, how did that feel?

MD: Having my song nominated for 2013 reggae recording of the year was an amazing feeling. It’s always an honor when you’re recognized for your work. The feeling is priceless.

Sharing the stage with Jay Z, 50 Cent, Sean Paul, Kardinal Offishall must have been great, who else would you like to tour with?

MD: I would love to tour with The Roots or Cee-Lo Green. I love their music and I think it would be a lot of fun!

I read that you performed in a Canadian production of Rent, what would be your first choice if you were to do another musical?

MD: RENT was an experience I loved. The cast members are an amazing group of talented artists. With me being a singer first, I only auditioned for Rent because people kept urging me to give it a shot! I figured it was meant to be when I got the gig!

What can you tell us about your upcoming sophomore album?

MD: My upcoming album is going to be filled with some unexpected musical treats. I’ve really been enjoying the building process and creating music with some seriously talented producers and writers.

If you had to explain  your sound in one word, what word would you choose?

MD: If I had to explain my sound in one word it would be “Timeless”

Social Media has become a big part of the music industry, what is your opinion on how important it has become for artists?

MD: Personally I think social media has empowered the artist to get a deeper connection with their audience. It enables the artist to hear first hand what the fans like and want.

MD: Honestly, there have been so many unforgettable moments so to choose one is very difficult. From hearing my song on the radio for the first time, to being signed to the legendary Motown Records, or singing on the same stage as Cici Houston, or working with the same producers and musicians Whitney Houston herself has worked with. It’s been an amazing journey thus far.

I’d like to include a small “What’s your favorite?” section, so here goes:

MD: Right now my favorite show would be Breaking Bad!

MD:  I’d have to say Bryan Adams because of his body of work and his classics over the years.

Now last but not least, is there anything you’d like to say to your fans?

MD: To my fans, I’d just like to say “Thank you for all the support over the years and for liking my musical style. It touches my heart and soul to see your smiling faces singing my songs!!” xox