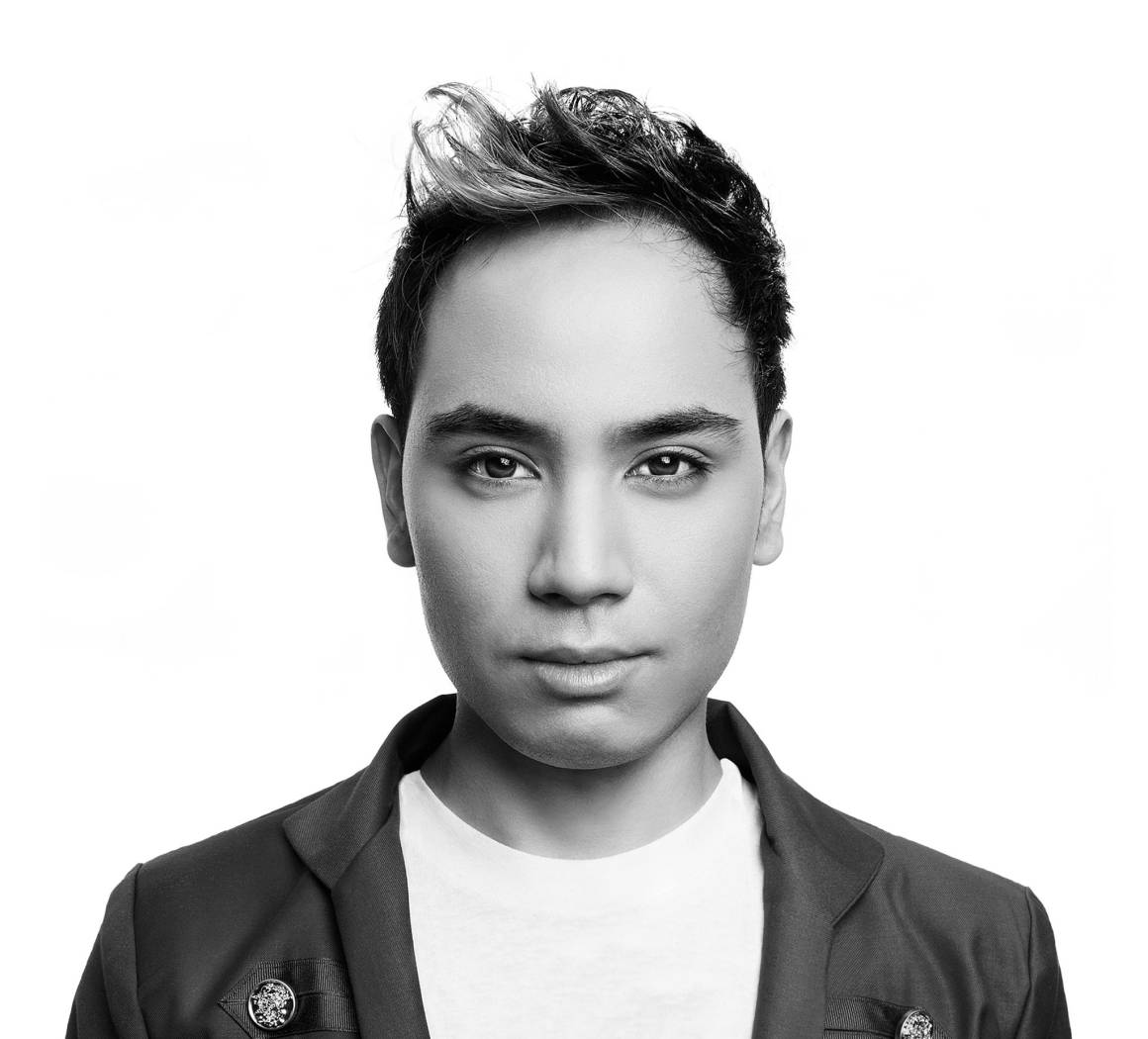 Young Avz began exploring music, singing and recording at the age of 13. In 2008 Young Avz began releasing online videos, performing comedy skits and performing original and cover songs requested by online followers, which helped him to build a solid fan base in the process.

Young Avz released his new single, “That Song on the Radio” on March 12th and has recieved significant attention from his online fans and followers, as well as on the radio. The single is currently climbing the iTunes Pop charts.

Find out more about Young Avz during this email interview.

YA: There are just so many amazing Canadian artists such as Shawn Desman, JRDN, Blake McGrath, Danny Fernandes, Massari just to name a few.

YA: I would want to make the tour different and really get everyone involved from having Michael Buble, Celine Dion, Anne Murray,  Shania Twain, Drake,  Justin Bieber as headliners and as for opening acts I would like to get some local talents that have been working hard and really putting themselves out there to create a name for themselves.

YA: I’ve always loved music and singing. Music has no rules and that’s what’s beautiful about it. There are no limits or boundaries to how far you can take your creativity. Knowing that I’m able to put a smile on someone’s face or make someone’s day better with the music I create.  That’s what really got me to realize that this is what I want to do and to pursue as my career.

When you started with music at age 13, did you think you would make it to where you’re at today in the music industry?

YA: I never really had a regular childhood life. While the other kids were out playing and socializing, I’d be at home working on my songs and just trying to gain more knowledge on everything.  Back then I always expected things to happen, but came to realize that life is full of the un-expected. So I took things day by day knowing that I’d accomplish things in life but not knowing when it would happen. So I go by my motto “One Day At A Time, Get’s You One Step Closer”.  I knew what I loved doing and I knew where I wanted to be  even though I was just a kid, I always told myself that if you really want something, you need to take a chance and put all your focus into it.  I only and always had a “Plan A” which was music. Never believed in a “Plan B” because it takes away from what you really want to do. I’m not saying what works for me will works for others but I always knew what I wanted so I went in and grabbed it.

‘That Song on the Radio’ is a very catchy song, what was the writing process for it like?

YA: I told my producer  Jeremy “IMEH” that I wanted to make a song called “That Song On The Radio”. I explained to him that I’ve seen people, while listening to a song for the first time and they really like it but then as soon as they leave their car or specific area they were in, it’s easy to forget the name of the track, it’s even happened to me,  so “That Song On The Radio” is that song on the radio. My dad would take me for drives at night which I really enjoyed because I was able to clear my mind and just relax a bit. He was out doing an errand while I was still in the car waiting for him, that’s when I received the beat from Jeremy on my phone. I opened the e-mail then connected my phone to the car, turned up the volume and started thinking of how the chorus should be like. I like writing the chorus before anything else because that’s the main part of the song so after a good 20  to 30 minutes it all started flowing naturally and that’s when and how “That Song On The Radio” was made.

What were your favourite and least favourite parts about shooting the video for ‘That Song on the Radio’?

YA: The dubstep part was hands down my favorite part to film because I was with my dancers and we were all having a good time. I don’t think I have a least favorite part, the day of the filming was something I’ve been waiting for, for a long time and it was a great experience,  I definitely learned a lot for my next music video.

In the music video for ‘That song on the Radio’ there are some futuristic things; do you think in the future we will have these types of things?

YA: Possibly. Technology is advancing every year so I can only imagine what it will be like in 10 or 20 years from now.

What was it like working with artists such as Shawn Desman, Stereos and JRDN?

YA: Watching them from a distance as they performed. I tried to take everything  in. Everything that was going on during the tour. I used to listen to Shawn growing up, so being able to share the stage with him was a great feeling. Same goes for JRDN and Stereos, hearing them on the radio and finally working with them made me realize that I’m on the right path with my career and it only gets better from here.

As a singer, dancer, songwriter, comedy skit creator, entertainer and rapper what are they hardest part about being all of them? Is it hard to do all of them at the same time?

YA: I always try to push myself in everything I do. I’ve been doing this for a while now and I’ve learned the ins and outs. BUT there is always more to learn and no matter how good you are you, can always be better. The hardest part for me is not being able to admit to myself that I am working hard because no matter how hard I try I always feel like I’m not doing enough and feel the need to do more.  I like writing and recording my own songs, editing my own videos. It keeps me busy and also the end result always feels good knowing that I did it myself. Same goes for everything else I do, it just has more meaning to me knowing that I put my life into it and there’s something to show for it.

What is your dream city to play a show in?

YA: I’d LOVE to be able to perform any where in ASIA! That’s something I always wanted to do.

YA: I’m currently working on the 2nd and 3rd single. Along with an EP with several songs. My team and I work hard every day to make it happen.  Team work makes the dream work! You can expect some new music at the beginning of Fall. But for now you can take a listen to my music on site http://youngavz.bandcamp.com/

YA: Feel good music, music that anyone can relate to, no matter the age you are.

YA: I love love love love “fresh shrimp cheong fun” it’s an Asian dish that I was introduced to in New York around the age of 8 while having dinner with my family.

YA: Anything in the entertainment business, video director/editor, engineer etc…

YA: G-Dragon, his fashion and everything about his style is just on a whole other level