Interview – Cam Hunter from Down With Webster 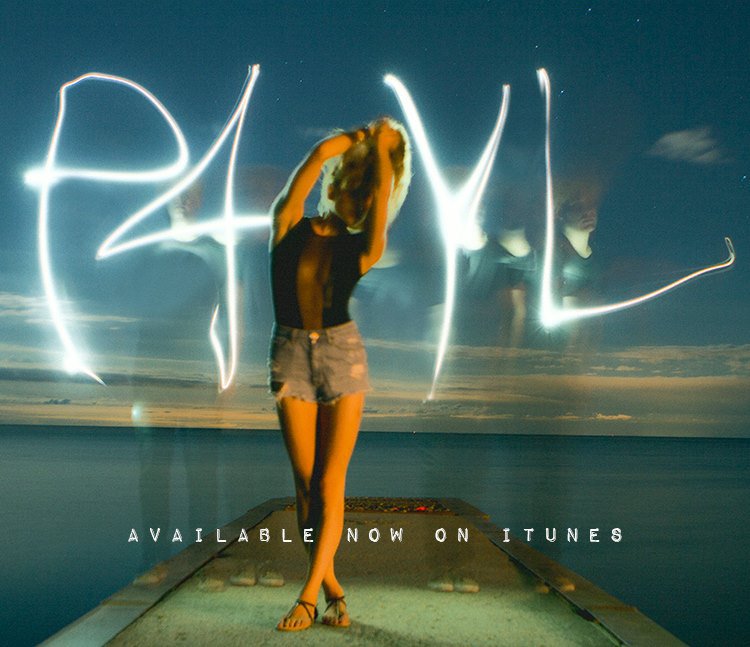 Recently the Toronto band, Down With Webster, released their latest single off of their upcoming album, “Party For Your Life”. They recently confirmed the name of the next album, also saying that it will be released on October 22nd of this year. It will also be called ‘Party For Your Life’. This was stated in their teaser video for “Party For Your Life”http://www.youtube.com/watch?v=dd_G5GMFKCc, which will be released soon. If you haven’t purchased their recent single, you can do so here https://itunes.apple.com/ca/album/party-for-your-life-single/id680816923.

Want to learn more about Down With Webster? You can check out their websites here:

Or you can continue to read this to find out about the new album and some other things you may not know about the band because I was lucky enough to have a small interview with Cam Hunter.

How different would you say the new album is compared to the two Time To Win albums?

Cam: It’s a lot more uptempo than either of those albums were for starters. I’m also singing on 2 songs. Ultimately it’s still us so it sounds like a DWW album.

With six members in the band, how do you manage to write songs, making sure everyone likes the final product?

Cam: Only 4 of us write, but it’s still tough. It’s definitely  hard to please everyone and often we don’t. It’s a good filter though. Makes our songs stronger.

Cam: We wrote professional in like 10 minutes lol. That was the easiest. I can’t think of what the hardest one was. We usually ditch those ones

What is your favourite song off of the album?

Cam: Song called “Well Now”. Marty and I made the beat and it’s insane. Feels fun and bad ass at the same time:)

Which song do you think the audience will like the most?

Cam: That’s a tough one. You never really know. There are a couple that are definitely spazz out moments so maybe those ones? Lot of strong songs

What’s one thing fans would be surprised to know about you or the band?

Cam: Pat used to be a rapper, I’m American, me and Tyler met on the student council in grade 7 and the band originally started as instrumental jazz. We’ve come a long way.
Also used to be sponsored for skateboarding as a kid. I also have my black belt in Karate Hi YA! No Joke!

What do you guys plan on doing after the album is released (tours, videos, etc.)?

Cam: We’re going on tour in the states in September, October. The comes the album!!! Then comes a cross Canada headlining tour!! in the meantime We’ll be releasing tons of new covers, freestyles, remixes, songs and videos on our YouTube channel. Lot’s of cool stuff on the way;) I’m Pumped

Canadian Beats is all about Canadian music, so who is your favorite Canadian band/ artist?

Cam: My personal faves are either drake or a group called Tnght. Bad bad not good is cool to. It reminds me of some of the Jazz stuff we did back in the day. Also can’t be mad at The Weeknd. There are tons tho. I just tend to listen to the more urban stuff back in the day.

Is there anything you’d like to say to the fans?

Cam: Stay tuned and keep being awesome! It’s gonna be an exciting year!