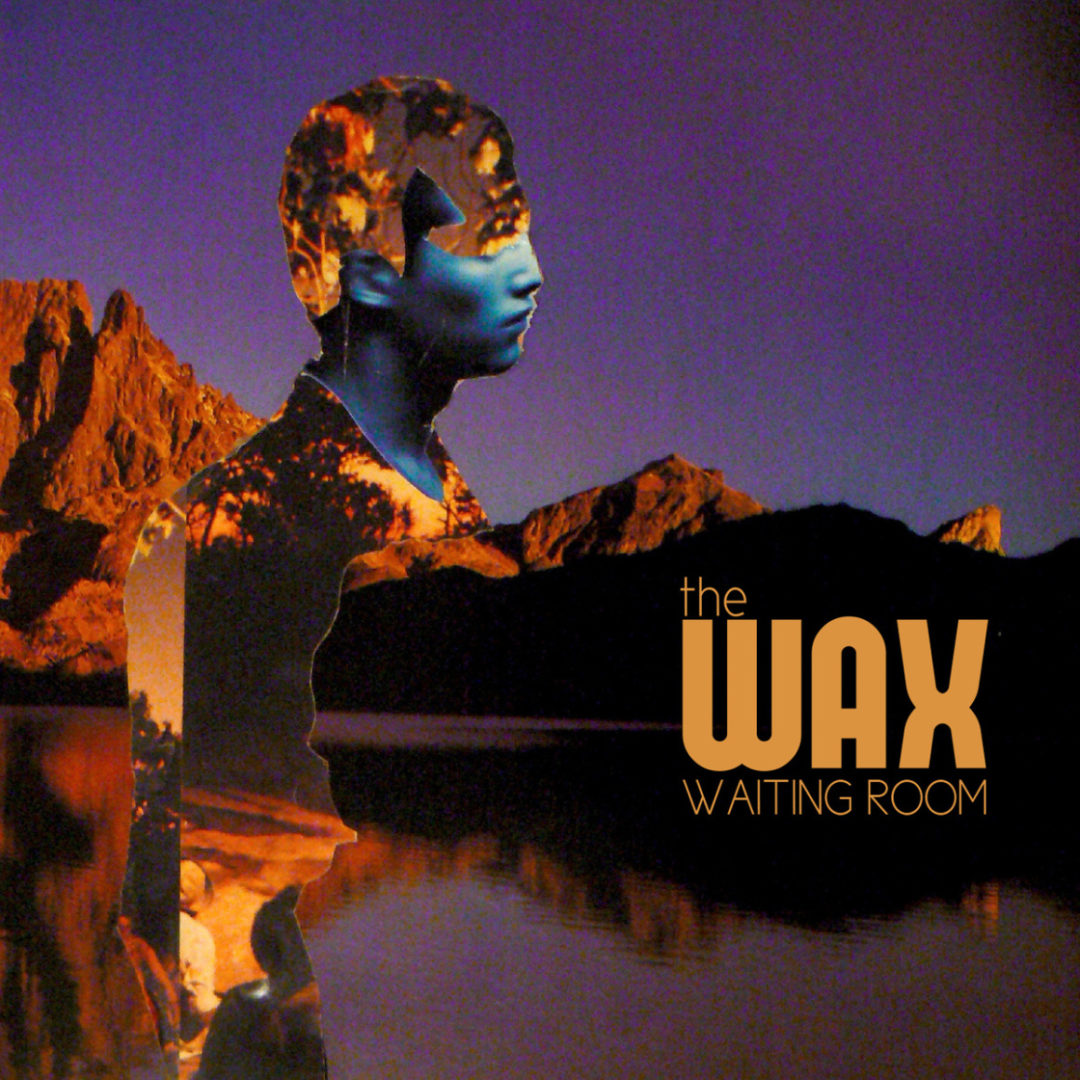 The Wax is a 3 piece rock electronic group from Halifax, Nova Scotia. The band consist of Adam McLellan aka Snug : synth and sound addition, Jeff Mayhew: Drums and Jim Arsenault: Bass, Phyl La Ferriere: Vocals/ Guitar, and James Spray:vocals, keyboard/synth. This album was recorded at Old Confidence Lodge which is an hour outside of Halifax.

The album consist of 7 tracks. The songs on this album are different from each other but still go together well. If listening to this album from start to finish, the beginning of ‘Riff’ is sure to get you excited to listen to the rest of the album. My personal favourite song on the album is ‘Waiting Room’. It starts off with a slow and soothing rhythm. The vocals come in softly and gradually get louder into the first verse. There is a short vocal break before a very upbeat rhythm plays.

I would recommend going to see this band live if you have the chance. I think the band would move around with the music. I would definitely like to see them live if I get the chance.

Give the album a listen here:
http://thewaxmusic.bandcamp.com/