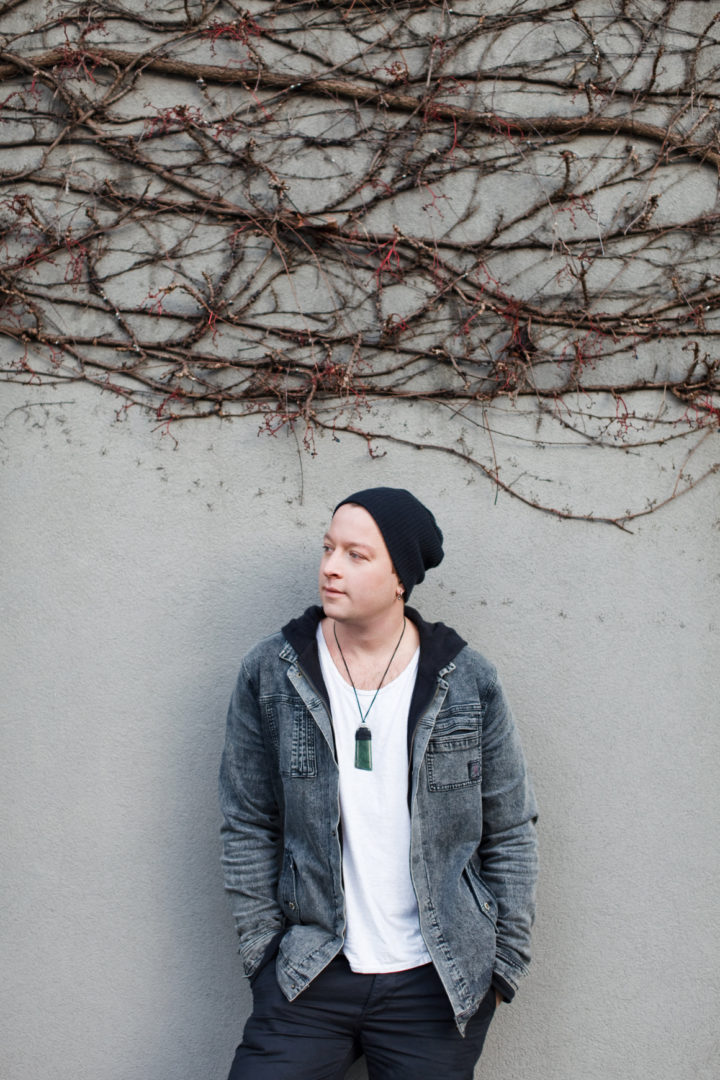 Daniel Wesley is a talented musician / songwriter from Vancouver, BC. He has been around for some time, doing what he loves. With six albums under his belt, including the recently released “Ocean Wide”, which is filled with a variety of songs, with something for anyone, he has made a name for himself and has accumulated a huge fanbase.

Daniel is known to put his heart and soul into his music, which in my opinion is what makes a talented musician. With a mix of reggae tones and rock n roll, there is something on this album for everyone. Personally, my favorite has to be either “Time Comes Soon” or “The Bullet”, both showcase Daniel’s vocal skills and songwriting skills.

DW: I’m More inspired by my surroundings and experiences than a musical artist or anything. but i have an eclectic range that i like to listen to . good music is good music.

You’ve had six albums, how do you find you’ve changed as an artist and songwriter since the first album?

DW: The same way as I’ve evolved as a person. Each album is a snapshot of my life, where i was at, what interested me. So they are very reflective of how I’ve evolved from a 24 year old during the recording of outlaw in 2006 to a 31 year old recording ocean wide recently.

DW: Right now its “When the river dries up”. We do a stripped down acoustic version which is nice.

I really enjoy your new album, “Ocean Wide”, what is the meaning behind “The Bullet”?

DW: I had that chorus kicking around for a while, and i liked the idea of verbalizing the story of someone showing their love for someone else. its fictitious , and not about my own personal life, but i like it because of that.

Is there a particular song on the album that carries more meaning for you?

DW: Be my light. wrote that a few months after i found out i was going to be a father. its about your own mortality and the fact that my son will carry on behind me, was a very startling thing to realize. It shook me, but in a good way.

I have noticed that you have played many free shows during the release of “Ocean Wide”, that’s great of you to do, what was the reasoning behind doing free shows instead of paid shows?

DW: The free shows were surprise acoustic events announced day of in a lot of the major cities when i was on a promo tour for the album release. since then we have gone back and done ticketed concerts which have gone great. but we liked the idea of a surprise show, and whoever shows up shows up!

Now, I hear you are a proud new father, how’s that going?

DW: Its the best. i have a few weeks off now and looking forward to just hanging with him. hes inspiring

I always like to include some questions that even a die hard fan might not know the answers to, so here goes:

What is the first album you ever bought?

What is the craziest fan encounter you have ever had?

DW: People like to ask to have there asses signed. usually girls. but there was a guy once. sometimes i do it, sometimes i don’t. depends if I’m in a funny mood.

What lyric (other than your own) really speaks to you?

DW: The waiting is the hardest part….. Petty

In your opinion, what is the most important factor of being in the music industry?

If you were to give a new artist advice, what would it be?

DW: Just make music. Don’t think about what genre it is or anything. Your sound will come if you give it time and work hard.

I had one fan that wanted me to say Hello to you for her, Valerie M, she also says “Come back to Victoria and play Sugar, the renovations there make it a great venue”.

DW: We played there recently and the renos were great!!!