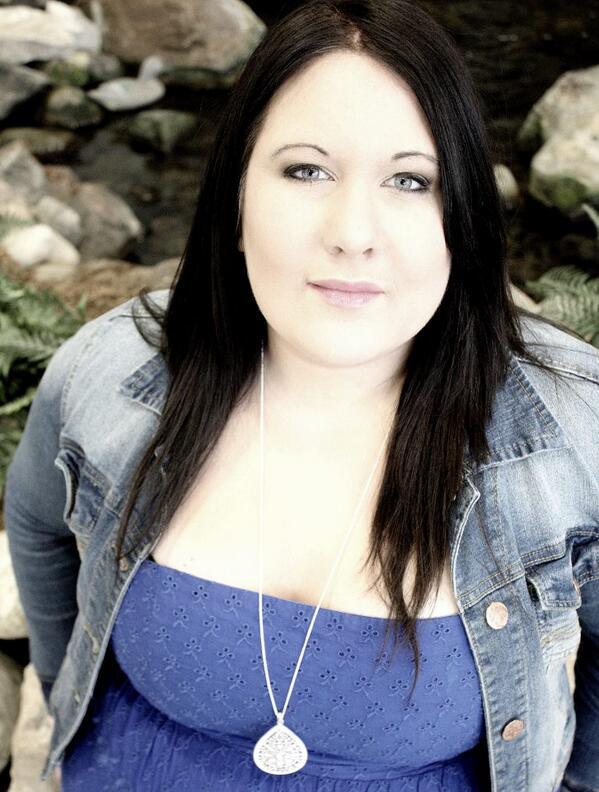 Amy Rose is a country music star from Barrie, Ontario.  Amy has been singing since the age of 5, with her first album released independently at age 13. Due to the success of this album, she opened for such acts as Joni & Cathy Twitty (the daughters of country icon, Conway Twitty), The Wilkinsons and Emerson Drive.  She released her second album in 2001, which earned her airtime and gaining her a reputation of Canada’s best young female artist.

In the summer of 2010 after a brief hiatus, Amy began working with After Tuesday Productions.  Amy has been compared to Carrie Underwood and Kelly Clarkson. Her singles “I Just Want You To Know” and “(Redneck Reunion) Party Like a Redneck” are just a preview of what’s to come for this country music star.

I was able to secure a virtual interview with Amy Rose, to find out more about her music career, past and future!

First of all, I want to know what was your musical influences when you were young, just starting out?

AR:  I grew up with the likes of Conway Twitty, Patsy Cline, Tammy Wynette and of course the fabulous Dolly Parton…

Your first album came out at age 13, how was that?

AR:  It was very exciting and at the same time very intimidating…  I was so young and I had numerous things going through my mind,  (are they going to like me / my songs / my look / my sound)…  That is a lot for a 13 year old to process…

Looking back from when you first began in the music industry to now, has a lot changed in the way the industry runs?

AR:  Absolutely but everything changes for a reason… J

AR:   Watching for the first time, my very first music video playing on Country Music Television (CMT) Canada.  It is very difficult to get a video on CMT and to have it done with my first one is very exciting…  A dream come true!!!

You have played with lots of big named country music stars, but who would you like to tour with in the future?

AR: That is a very easy answer.  Dolly Parton.  Dolly if you are reading this, have your people call my people… LoL

Your song, (Redneck Reunion) Party Like a Redneck is a great song. Do you do your own writing?

AR:  I am getting more and more into it!!!  With my other albums all the songs were written by amazing writers but with this project I am more involved with the writing aspect, co-writing songs like (Redneck Reunion) Party like a Redneck and other songs for the upcoming album…

What is the inspiration behind the song, Almost Blue?

AR:  This is a song that I released when I was 16…  It was submitted to us by three amazing Canadian songwriters, Tom McKillip, Lisa Brokop and Lynda McKillip.  From the first time I heard this song, I knew it was for me…

If you were asked to explain your sound to someone who has never heard your music, how would you explain it?

AR:  I guess I would have to go with what someone else said about me…  She is a combination of Carrie Underwood and Kelly Clarkson with power to boot… J

If you had to choose one album (other than your own) to listen to on repeat for the rest of your life, what would you choose?

AR:  My next release in Canada is “Sunshine“, due out in July…  We are also going to be working on a video around the end of June for it…  We have many shows booked, many radio interviews a whole lot of press stuff … (Life is busy, but I am loving every minute of it)