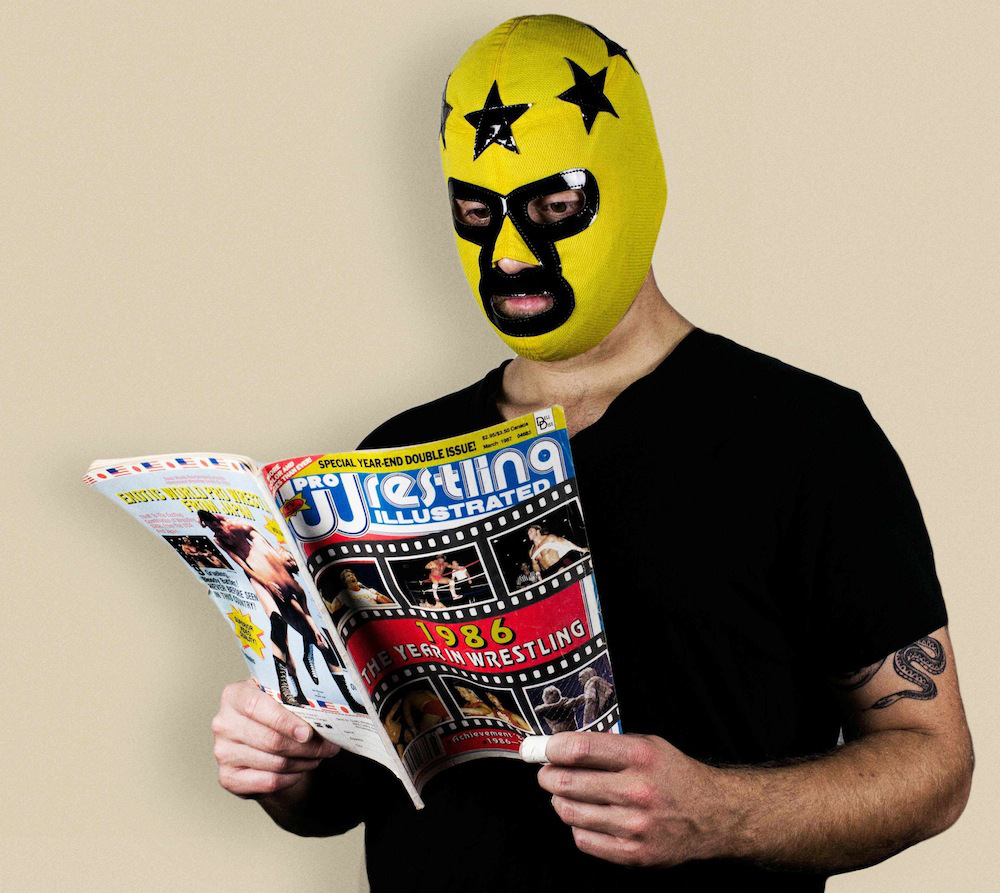 Ryan Cook is a country music artist from Yarmouth, NS. Running from the expected cliches of cowboy culture that he faced growing up in a dairy-farming family, he began singing for punk rock and death metal bands as a teenager.

Ryan has developed a progressive style of country musical, that is a mixture of traditional and innovative. In 2008, Ryan released his debut LP, Hot Times. The record was awarded Country Album of the Year at the Nova Scotia Music Awards, nominated at the East Coast Music Awards. In 2009, Ryan was invited to Nashville to record his sophomore album with Music City Roots producer, Josh Walker. The result was “Peaks and Valley”. The album was hailed by critics to be one fo the most refreshing Country/ Western albums of the 2010, and also took home Country and Bluegrass album of the year from Music Nova Scotia.

In 2013, Ryan is back with his third release, titled Wrestling with Demons, which lands “like a flying elbow smash in the face of mainstream music”. The Album was released on February 28, 2013, and you can buy it here:

I have been given the go ahead to ask Ryan a few questions through a virtual interview, so here goes!

RC: My biggest musical influences are the people I meet in my travels. Aside from them, probably music that I hate. Music that I hate tends to inspire me to want to make music that is better. I’m also influenced by commercials, trends, and things I read on Facebook and Twitter.

My favourite artists are people like John Hartford, Roger Miller, and Tom. T Hall, but I’m not sure if they have influenced the music I write.

Describe to me where you get your inspiration for writing songs?

You have some great songs, I love your older songs, Pretty Sure and OCD Blues, but I must say my favourite  from the new album is Lulu Lemon. What is your favourite song to perform up until now?

RC: I have mixed feelings about performing Lulu Lemon live because the critics who reviewed my record were pretty hard on that song. It might seem strange to let something like that affect my setlist but I tend to find that music reviewers are pretty intelligent people. When they critique my music I pay close attention to the parts they dislike, because I’m constantly trying to improve, like anyone. I think my favourite song to perform (that I’ve written) is Will you Take me Back to Tulsa? Or Gaspereau Valley.

What was it like to be a small town boy, being invited to Nashville to record an album?

RC: It was pretty expensive.

You have shared the stage with Travis Tritt, Dwight Yoakam and Sammy Kerchaw, who else would you like to tour with in the future?

RC: From a business perspective I’d like to tour with Corb Lund because I think his fan-base would naturally be drawn to my music. From a musical perspective, it’s hard to say. Dwight Yoakam was an idol of mine, that was a pretty big deal. Most of my heroes are dead now, so I’m not sure who I could pick? I guess Willie.

I saw you perform live at an event in Yarmouth, NS called Cowboys and Rockstars. It was the first time I heard you and I loved your performance. My question is do you prefer small town shows like that or bigger venues?

RC: Hmm, I don’t even remember that show, it must have been a long time ago. I prefer small towns and small venues. I once played to 10, 000 people on an outdoor stage and that was pretty fun but I’d much rather play to 50 people and have a chance to meet each one of them after the show and thank them for coming.

What is your current go-to song? (not your own)

RC: Currently, it’s Sixteen Tons by Merle Travis and I Don’t Hurt Anymore (Hank Snow version). My favourite song of all time is Gentle on my Mind but I’ve been giving it a break lately. It used to be a staple of every show.

If you aren’t working on your music, what could we find you doing?

Social media is a big part of the music industry these days, whether it’s twitter or Facebook. Do you find this important for someone in your position to take advantage of these tools?

RC: More psychic powers, notice I mentioned social media in my last answer? I should start guessing what the next questions are going to be instead of answering the current question. I think they are important and I use them. My only complaint is that every time I log on to Facebook to do something work related I spend 20 minutes procrastinating and then forget why I logged on.

What would you change about the current state of the music industry?

RC: That’s the most loaded question I’ve ever been asked… I’m going to pass on that one 🙂

And because I know you’re a big fan of 1980’s pro wrestling, so who is your favourite wrestler from that time in wrestling history?

RC: My favourite wrestler is/was Andre the Giant. But because Andre was much more than just a wrestler, and considering the last 10 years of his career he only really had three moves, I should pick someone else. Here’s a shortlist of my favourite old school wrestlers: One Man Gang, Demolition, Undertaker… notice a theme? I liked the big bad guys apparently. Never went for the babyfaces.

You were special guest referee at the Yarmouth Mariners Centre for Mainstream Wrestling, how was that?

RC: It was pretty awesome. I had a blast and discovered that independent wrestlers might be some of the nicest guys/girls I’ve ever met. Nice than most of the musicians I’ve met. I also sang the national anthem on the Ontario portion of this tour, at a Victory Commonwealth Wrestling show in Toronto. Check them out http://www.facebook.com/victorycwrestling?fref=ts

Thank you for your time, is there anything you would like to say to your fans?

RC: A couple of older fans at my show tonight in Griffith gave me some money to put towards my mechanically challenged tour bus. That was pretty sweet of them and it kind of broke my heart a bit too. But in a good way. I should say thanks to them, and thanks to Canadian Beats for this interview. I really appreciate it.