Review of The Dramatic Finish EP 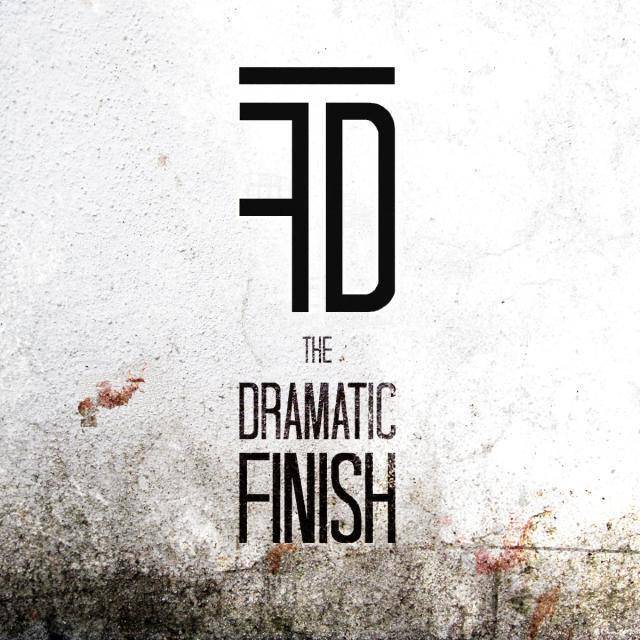 The Dramatic Finish was formed in August 2012 in Vancouver.

When front man, Ryan Clayton and drummer, Bryan Fowler decided to start the band, they wanted something fresh, unique, edgy and real, while still maintaining a pop sensibility. When they found the remaining members, Adam Green (Lead Guitar) and Sam King (Bass), they knew they were ready.

Their self titled 4 song EP was released on June 8, 2013. It was produced and engineered by Rick
Wellen of Clark Drive Studios in Vancouver. Their song “The Riot” has been featured on 99.3 The Fox and 98.3 CIFM Kamloops Best Rock, while their song “She Hides” was chosen as the “Subway Fresh Track of the Week” from June 8-June 15) on 98.3 CIFM.

The EP opens with “The Riot”, the heavier of the EP, and full of energy. I can picture this song actually being played in the middle of a riot, they do a great job getting you into that frame of mind.

Next comes, my favorite on the EP, “She Hides”. It has more of a pop feel than “The Riot”, and Ryan’s voice is a lot lighter. If you like pop or punk pop, you will love this song. I have heard this song two times and already know most of the words. It’s easy to sing along to, and the lyrics really tell a story.

“Hang On” is the third track and is the slower track on the EP. It really shows the versatlity of Ryan’s voice. The vocals are smooth and full of meaning in this song. You can tell these guys put everything into their music, and enjoy what they are doing. Keep an eye out for an upcoming interview with the band, you may just find out more behind the meaning of their songs, because I’d really like to know.

The final song on the EP is “Greatest Crime of the 21st century” and it takes us back to the heavier side of the band. I can’t get over how different the vocals sound in each song.

There really is something for everyone on this EP. So go on iTunes and get it! https://itunes.apple.com/ca/album/the-dramatic-finish-ep/id660486394